In the last year of the Bosnian war, David lived as a teacher and a student among the refugees of Srebrenica, helping to organize a summer university for students in the safe-haven of Tuzla. Over the past 15 years he has returned to Bosnia several times. Tuzla, and the real story of its "Youth Day" massacre, became the inspiration for the fictional town of Stovnik. In an eight-year career as a BBC Current Affairs journalist, David worked on Panorama, This World, Real Story, World at One and PM. He now has two children and teaches Creative Writing at the University of Salford in Manchester. 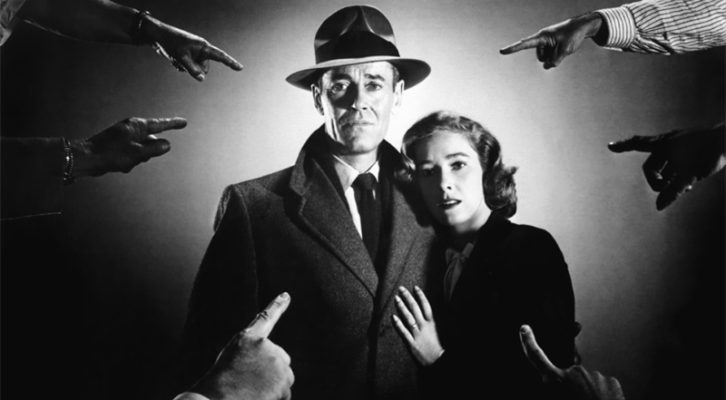 David Savill on Trauma, History, and the Precarity of Naming