VIA THE VIRGINIA QUARTERLY REVIEW

Along the Old Underground Railroad, One Photo at a Time

This photo essay appears in the current issue of the Virginia Quarterly Review.

By 1860, nearly four million people were enslaved in the United States. For generations, tens of thousands had risked their lives to escape, and many did so using the system of people and places that came to be known as the Underground Railroad. The perilous journey comprised innumerable routes, undertaken mostly by adult men on their own, often without help and always under the threat of capture, especially after the passage of the Fugitive Slave Act of 1850. Of those who did flee, many were caught and returned to slavery.

Much of what we know as the Underground Railroad today was a Northern institution. For all intents and purposes, it didn’t operate below the Mason–Dixon Line (which means that for the majority of slaves at the beginning of the Civil War, it was worthless, a nonentity).

Photographer Jeanine Michna-Bales grew up in the Midwest, north of the Ohio River, in what had been a Free State before the Civil War. As a child, she “often imagined what it must have been like to walk thousands of miles for the chance to be free.” In this project, Through Darkness to Light, she documents a path of roughly 1,400 miles, evoking “what the journey north to freedom would have looked like through the eyes of one individual.”

From the cotton plantations of Louisiana to the cypress swamps of Mississippi and the plains of Indiana all the way to Ontario, Canada, her images—shot at night to give the series “a sense of mystery and foreboding” as well as to reinforce the fact that traveling took place at night, under the cover of darkness—offer a glimpse of the geographical and psychological terrors one might have encountered along the way. Michna-Bales found the remote locations overwhelming in their vast strangeness, experiencing a cacophony of baffling noises: bullfrogs, coyotes, cicadas, even wind and water can sound unfamiliar at night, alone.

Like so many of the “freedoms” that were granted African Americans after the Emancipation Proclamation or with the passage of the Fourteenth and Fifteenth Amendments, the promises slaves fleeing north sought were elusive, if not illusory. Even in the so-called Free States, true liberation remained out of reach. But that didn’t stop hundreds more, former slaves and free blacks alike (along with some whites), from pushing on toward freedom for their brothers and sisters. 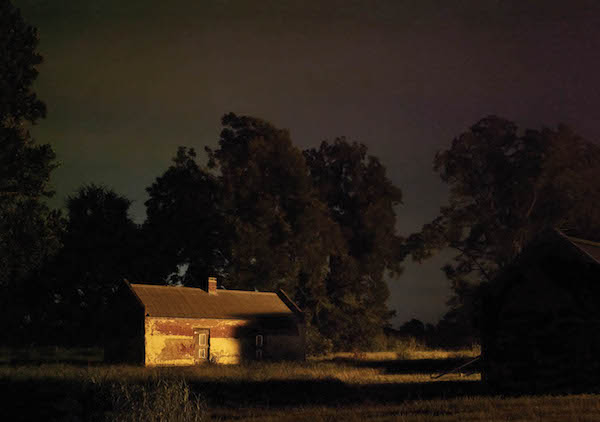 Decision to Leave. Magnolia Plantation on the Cane River, Louisiana, 2013 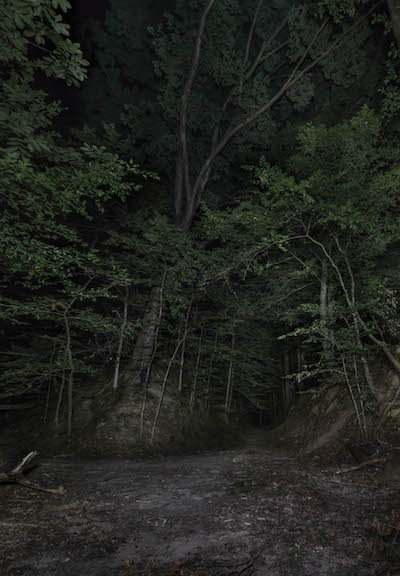 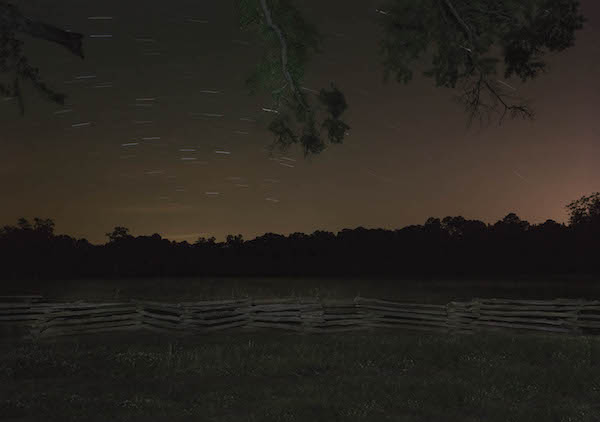 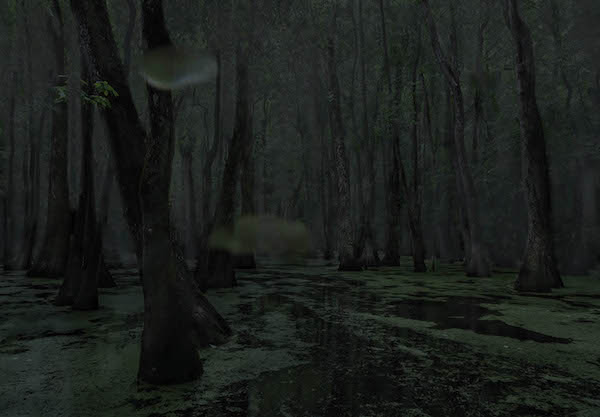 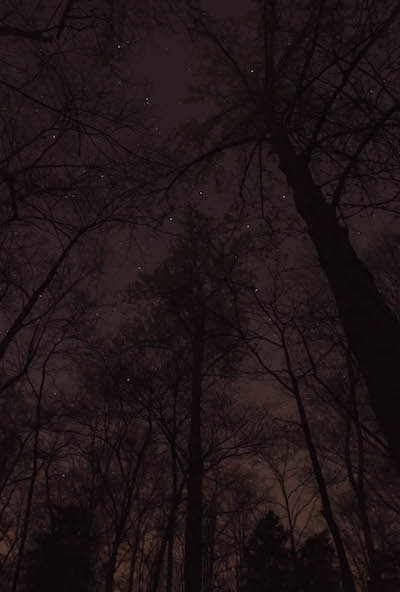 A Lesson in Astronomy. Southern Kentucky

The River Jordan. First view of a Free State, crossing the Ohio River to Indiana. 2014 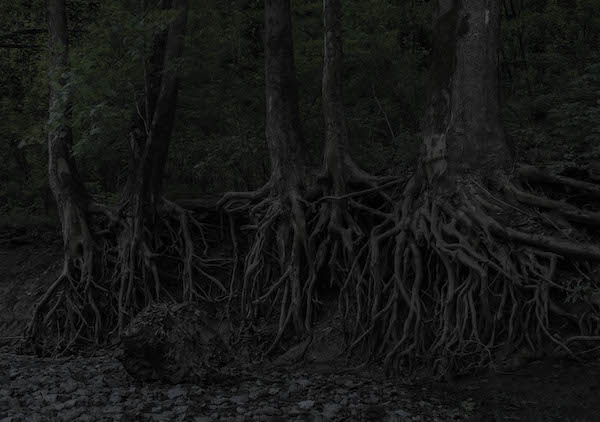 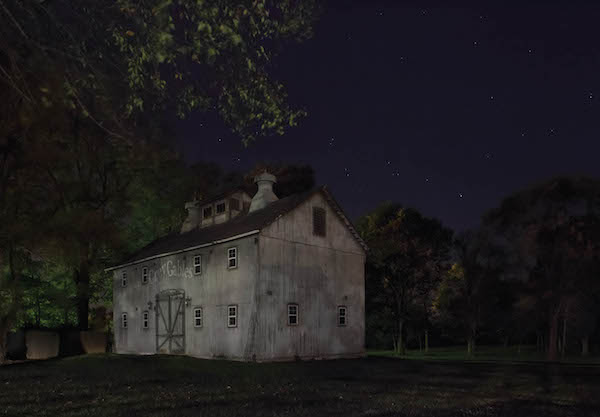 Look for the Gray Barn Out Back. Joshua Eliason Jr. barnyards and farmhouse, with a tunnel leading underneath the road to another station. Centerville, Indiana, 2013 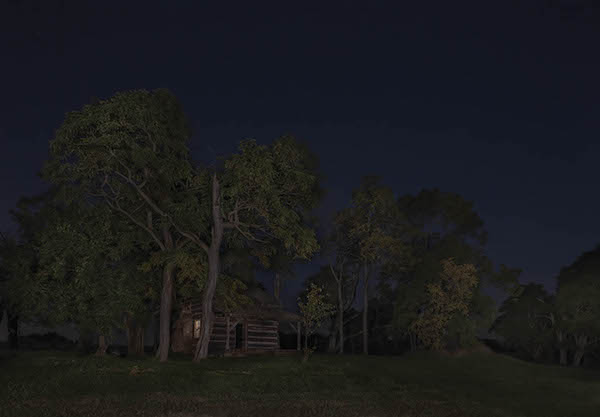 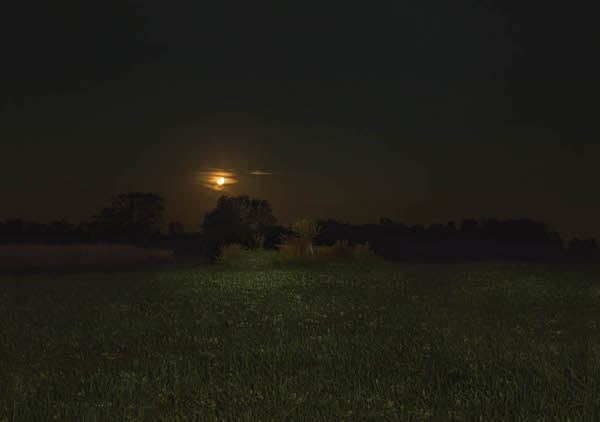 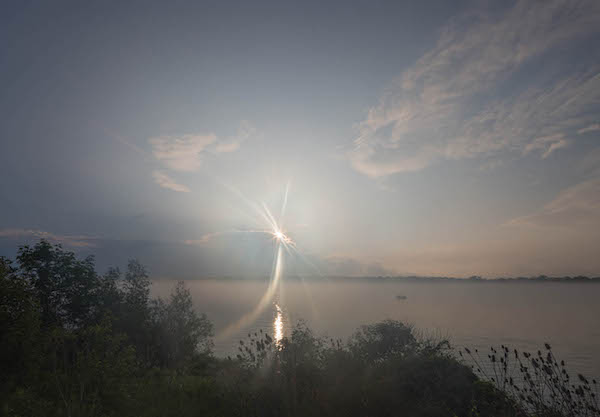 Allison Wright is the managing editor of the Virginia Quarterly Review. She also serves as president of the nonprofit literary organization WriterHouse and editor of Tiny Hardcore Press. Her writing has appeared in the Atlantic, VQR, Popular Mechanics, the Texas Observer, the Rumpus, and elsewhere.
Share: 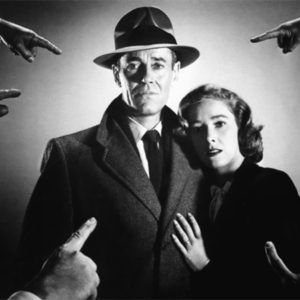 When You Name Your Fictional War Criminal After a Real Man By Accident When the name of my novel’s antihero popped up in my inbox one afternoon, I didn’t even pause for thought. I had just...
© LitHub
Back to top
Loading Comments...