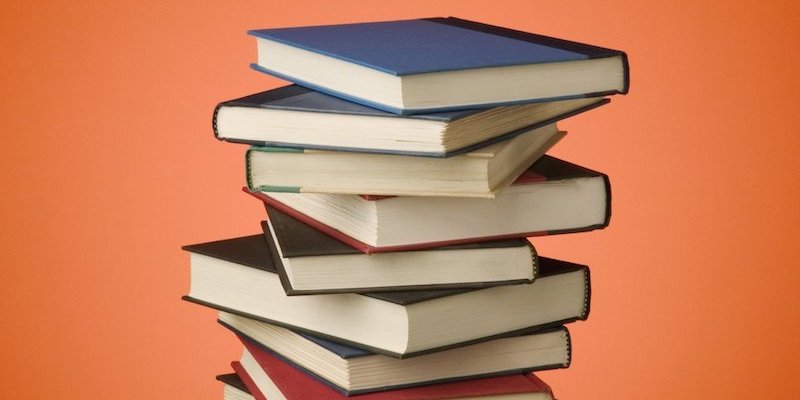 Beth Macy’s Raising Lazarus, Édouard Louis’ A Woman’s Battles and Transformations, Sidik Fofana’s Stories From the Tenants Downstairs, and Nuar Alsadir’s Animal Joy all feature among the Best Reviewed Books of the Week.

1. Stories From the Tenants Downstairs by Sidik Fofana
(Scribner)

“… outstanding … The brilliance of this debut, however, is that Fofana doesn’t let anyone go unseen … masterfully paints a portrait of the people most impacted by gentrification … Fofana brings his characters to life through their idiosyncratic speech patterns. Auxiliary verbs are dropped, words are misspelled, prepositions are jostled, all to create a sense of vernacular authenticity…Grammar is an instrument that Fofana plays by ear, to much success.”

“Frances astutely sketches a man both magnetic and odious, sometimes simultaneously charming and a total drag … Frances is a rather listless contemporary heroine … Through Frances’ idolization of Paul, the less starry-eyed reader encounters a deadpan appraisal of how convincingly fetishization can masquerade as virtue … I experienced a mild current of dread for Frances as she bobbed along, distant and alien to herself, in exile from her life as she silently accompanies Paul on a jaunt across the French countryside … Lafarge is deft at mapping the arc of Frances’ shifting perception of her object of study, as her fascination with Paul curdles slowly, and then rapture turns to disgust all at once. Racing through the book toward the big reveal, guided by Lafarge’s sustained, brooding tension, the reader starts to suspect Frances has been the one with the power all along.”

“Octogenarian Jane Campbell may be ‘new’ to the publishing industry, but her first book is refreshingly accomplished. The 13 exquisitely drawn short stories in the collection are woven with wit and bold enlightenment. Each meticulously crafted gem focuses on the lives of aging women who grapple with their shrinking places in the world while coming to terms with feelings and failings, choices and losses … Aspects of regret, mourning, fantasies and lost love infuse these eloquently rendered, skillfully plotted stories that pack a wallop … in Campbell’s wholly original, late-in-life stories, the limitations compelled by age become surprising sources of wisdom and empowered liberation.”

1. Animal Joy: A Book of Laughter and Resuscitation by Nuar Alsadir
(Graywolf)

“At once prose poem, manifesto, sociological study and therapy session. Poet and psychoanalyst Nuar Alsadir’s first nonfiction book advocates the liberating power of spontaneity, curiosity, humor. The book practices what it preaches. The exposition jumps for intellectual joy, hopscotching from literary criticism to philosophy and psychology to political analysis … The completed picture shows how humor, like any instinctual act, is fundamentally subversive … Although the concepts are sometimes knotty, the writing never is, and after finishing this book, a reader may be obliged to thank the author for clarifying some hitherto unyielding ideas … Not that all is high-flown or esoteric. Threaded throughout are accounts both movingly personal and endearingly experiential … Great art mainly makes you not think but feel … Animal Joymade me do both. Its author practices two disparate disciplines—poetry and psychoanalysis—that she argues are essentially the same. In a neat corollary, her book forms a subtly engineered bridge between art and reason.”

2. A Woman’s Battles and Transformations by Édouard Louis
(Farrar, Straus and Giroux)

“The material remains painful, yet Louis’s mellowing tone can be seen in how much more gently he portrays the grim details of Monique’s occupation than he did in The End of Eddy, a luridly styled book undeniably out to shock. The heartbreaking details tend to be quieter, often related to a kind of survivor’s guilt as Louis looks back to his mother’s ill-starred attempts to conjure an escape during his childhood … Remarkably, Louis avoids patronising his mother in all this … You suspect this uniquely troubling writer is far from done yet.”

“Macy tells these stories largely by ceding the stage to her subjects, addicts and workers alike. One of her strengths as a journalist is doing the reporting and then knowing when to get out of the way. Raising Lazarus,like Dopesick, never turns into The Beth Macy Show. The stories occasionally come a little fast and furious, making it difficult to tell one player from another, but everybody gets a say, even the Kiwanis Club president who suggests the overdosed be left to die so their organs can be harvested … There’s still no end in sight for the opioid crisis, but as long as Macy remains on the job, we can count on compassionate dispatches from the front lines.”

Trump, Crypto, QAnon, and Other Things That Won’t Exist in 2042 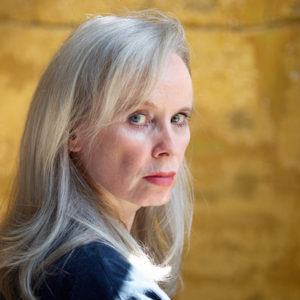 The following essay was originally published in Mary Gaitskill’s Substack, Out of It, and an excerpt from it appeared in Lit Hub’s...
© LitHub
Back to top
Loading Comments...