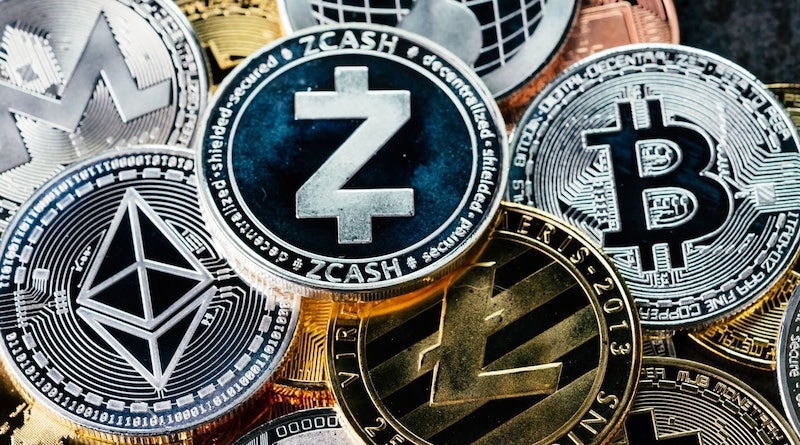 Trump, Crypto, QAnon, and Other Things That Won’t Exist in 2042

In Which Andrew Keen Attempts to Look Into the Future

As host of the Keen On show, I get to ask my smart guests dumb questions. The smarter the guest sometimes, I confess, the dumber the question. This week, for example, I couldn’t resist asking the classically dumb question about the future to Brad Feld, a particularly prescient venture capitalist and start-up tech author.

How will the world change in the next twenty years? I asked Feld. What’s the next big thing on the horizon?

What I was doing, of course, was confusing prescience with astrology. And Feld is way too smart to fall for that kind of dumb question. So rather than droning on about Web3, AI, cryptocurrency or drones, the venture capitalist threw up his hands and, acknowledging he didn’t have a crystal ball, admitted that he couldn’t perceive the twenty-year horizon any more clearly than you or I.

But by 2042, Brad Feld did admit, the world will have changed dramatically. This he was confident about, he explained, because of the way in which things have changed so dramatically over the last twenty years. Back in 2002, he noted, there was no social media, no Facebook or Twitter or Instagram. So

something big is going to change in the next twenty years. He just didn’t know what.

If I appeared on Keen On and was asked the same inane question, I hope I would respond as intelligently as Feld. The smart answer to that dumb question, I think, is to predict the things that won’t happen in twenty-years time.

On the tech front, the one thing I can pretty much guarantee is that cryptocurrencies won’t be much more important than they are today. As Brad Feld told me last week, many of today’s cryptocurrency start-ups are actually classic ponzi schemes preying on the ignorance of their sheep-like investors.

In twenty-years time, Trump won’t (please god) exist. Nor will Biden, Pelosi or the rest of America’s pathetic political gerontocracy.

So in 2042, we won’t be using Bitcoin or Ethereum to either pay for our groceries or our homes. Like other eternal seductions such as the promise of the Brazilian economy, cryptocurrency will always remain on the horizon. Blurry. Just out of sight.

Central currency will still exist in 2042. What will change, however, is the kind of cheap credit that has corrupted the US economy since the banking crash of 2008. As the financial historian Edward Chancellor argued when he appeared on Keen On this week, irresponsible central bankers like Ben Bernanke have mismanaged the economy over the last decade by keeping interest rates abnormally low. The age of easy money is now, fortunately, coming to an end. By 2042, Chancellor predicted, we might even find ourselves back in the stagflationary 1970s.

One financial prediction I can make with a hundred percent certainty about 2042 is that there won’t be any kind of debt jubilee by then. No, nobody—not the government or the banks or the credit card companies—is going to forgive any of our debts. The financial writer Richard Vague came on Keen On this week to make an unconvincing case for a debt jubilee. Wiping the financial slate clean is no more likely in 2042 than curing world hunger, fixing the environment or Donald Trump remaining president.

In twenty-years time, Trump won’t (please god) exist. Nor will Biden, Pelosi or the rest of America’s pathetic political gerontocracy. I suspect that our all-too-familiar age of paranoia and conspiracy will have been replaced by something equally eerily familiar.

But what I can say for sure is that, by 2042, the bizarre QAnon conspiracy network won’t really exist. This week, the journalist Mike Rothschild appeared on Keen On to claim that QAnon remains relevant in 2022. But I suspect he’s confusing the signal with the noise. Just because most Americans think of the world in conspiratorial terms doesn’t mean that they are all QAnon believers. No, QAnon is as much a figment of paranoid progressive journalists in 2022 as it will be in 2042.

By 2042, the disgraced former Nissan CEO Carlos Ghosn won’t still be in the news. We ran a Rashomon-style tableaux of conversations this week about Brazilian-Lebanese Ghosn examining his bizarre story as everything from a

Greek tragedy to a reflection of an unforgiving Japanese criminal justice system to an example of the failed neo-liberal love-affair with the promise of global economic scale.

Ghosn or no Ghosn, by 2042 we still won’t have come up with a solution to the moral blemishes of capitalism. We’ll still be grappling with the seemingly intractable question of the contradiction between profitability and moral responsibility. Social entrepreneurship will have no more meaning in 2042 than it does today. And there will be still be an bloviating army of  business school professors writing dumb books about it.

So what will continue to exist in 2042? What’s the next big thing on the horizon?

If I was a smart venture capitalist like Brad Feld, I’d invest in two things. The first is love. Or at least the seductive promise of love. That great seduction isn’t going away soon. And the second is astrology: the equally unscientific promise about the future.

The worlds of love and astronomy were brought together in my favorite Keen On conversation this week, with the Los Angeles-based real-estate saleswoman Natasha Sizlo. Distraught by a break-up with her French boyfriend Phillipe, Sizlo went to an LA-based astrologer for guidance. The LA woman with the crystal ball told Natasha to go to Paris and hunt down men born on the same day (Nov 2, 1968) as Phillipe. Sizlo not only went, but even wrote an entertaining memoir, All Signs Point to Paris, about it.

There will always be Paris. And love and astrology. Even in 2042.

Art Doesn’t Care If You Like It: Gabrielle Bellot on The Sandman Adaptation 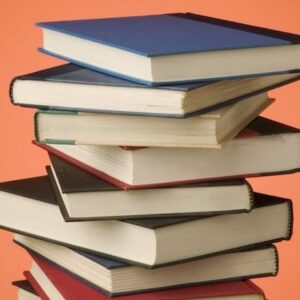