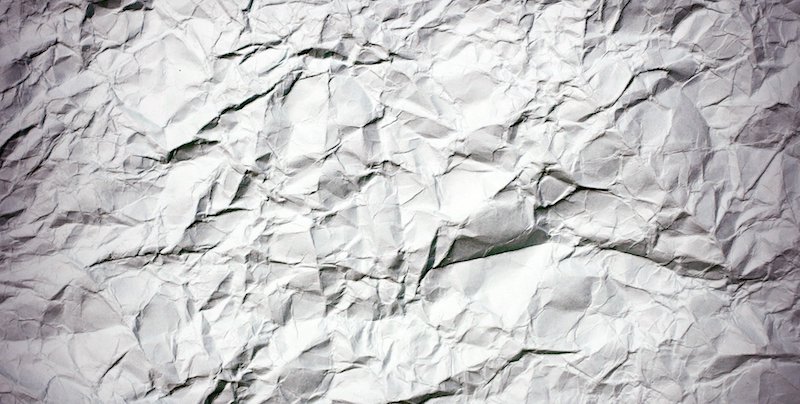 I am twelve years old when my brother dies. Crushed in the passenger’s seat of his friend’s car by a drunk driver. Little Marcos, just a kid who has to deal with death. Little Marcos, just a boy who has to understand the forever absence of a relative who will never return home. The police enter our house and we think my brother got into another dumb fight in the neighborhood. We know something is wrong when they tell us to sit down, to have a seat. In a matter-of-fact voice, the cop tells us my brother is dead. He is dead down the street from where we live. My sister and mother immediately start sobbing. Their crying is like a shriek. As odd as it sounds, my short life flashes before my eyes, in bursts, in accelerated moving images, as if I, too, were about to die, if not already dead.

My dad, not living with us at the time because he and my mother are fighting, moves back in without question. Family swarms the house for weeks afterward, consoling my mother and sister day in and day out. Relatives around my age come play video games in my room but no one really asks how I’m doing, if I’m ok. I feel like a babysitter having to worry about the children. I’m a kid, too, but the adults think death doesn’t impact us as hard. Death is for grown folks to feel. When I return to school, the guidance counselor pressures me to talk but I don’t want to talk to her. She keeps asking me how I’m doing, if I need to talk, but I don’t buy into her game. She has never even said hi to me in the hallway. She doesn’t even know who I am. He’s gone and that’s that, I tell her defiantly. I keep living though living numb.

Some days I say to myself if I try hard enough, I can recreate my childhood in a different image. Make it not mine anymore. Truth, facts, reality—someone else’s, no David, no Abigail, no kindergarten teacher, no speech pathologist, no words telling me who I have to be, no brother dying. After I leave New Egypt to go to college, I pretend I forget everything that happens to me all those years there. Mere ghosts in the attic. Yet try and try as I may, the memories are too sharp, the details too well-formed and distinct. There’s Abigail and her laugh as I’m in the gay club dancing. There’s David and his words hitting me my first time out of the country. There’s Chad touching my body in the locker room as I’m getting ready for bed in my dorm room. There’s Bethany telling me to grow up, Pedro, when it looks like I am about to cry on the day I graduate college. There’s my brother dying again as I look out across the East River into Brooklyn, watching as the boats go by, as the traffic keeps on going, as lives keep living.

Those boys and girls and counselors and speech pathologists and teachers of that small town, my brother who lives forever in my yesterday, they are in my present life always. My memories of them materialize no matter how far into the world I go. When will it end? When I will be free? Somewhere a little Pedro is out there, a boy like me, a boy in the Americas, who is having the world bear down upon him, his world of struggle experienced in silence, alone. Grow up, Pedro, they will tell him, and he will do it because he doesn’t know what else to do, doesn’t know how else to get on in the world. Grow up, be a man, stop crying, Pedro, and he will think someday it must get better, someday it will all be alright. Little Pedro there all alone, hold on, little Pedro there in tears, someday will come soon enough, little Pedro there in the Americas, just wait and see.

The ruse is up.

The boy wonders why his father didn’t drop him off further down, out of sight, like normal. He guesses since they were running late his father wanted to drop him closer to the school doors. Now the boy must answer this other boy who he calls friend, a friend whose milky complexion and blue eyes project curiosity, genuine and nonthreatening curiosity.

I make a very clear choice as a teenager. I choose whiteness. To try to be closer to it, to try to reap its privileges.

What can be said? What story can be—

I make a very clear choice as a teenager. I choose whiteness. To try to be closer to it, to try to reap its privileges. Classmates ask that irritating question of what I am and I respond Puerto Rican. Being Puerto Rican in my young mind doesn’t have as much racial baggage as saying Mexican, particularly in a time of anti-immigrant sentiment. Though inflected by a mysterious “Indian” great-grandmother, who, along with other relatives on my grandmother’s side, are a bit too dark and with hair a bit too curly to be just the long-lost Taino people, my Puerto Rican family is lighter-skinned and with more European features. They blend in a bit better in a small town. I deny my father because I am embarrassed by his dark brown skin. Embarrassed when as a kid my Puerto Rican uncles call my dad “the male Pocahontas” because of his black hair down to his butt. Ashamed of the bodies, histories, and ways of knowing that express indigenous lineage. Ashamed of my even darker brown grandparents in Mexico. Ashamed of my neighbors and family who are indigenous or of indigenous descent. At the time, I don’t have a language in which to articulate why this denial exists. I just know. Knowing from the textbooks I read, the movies and shows I watch, the society I am raised in that brownness relates to indigeneity in some way, and the masses of Mexican and Central American people living in the United States have something to do with all that. And I, lighter-skinned, with the option to choose who I claim as my people, deny this as best as I can.

I perform this denial all throughout school. Sometimes other students don’t believe me. They know what neighborhood I come from. They know it’s the Mexican ghetto. They eye me with suspicion, call me a dirty Mexican anyways. I deny and deny again my darkness, nonetheless.

My therapist tells me I am just a child when I say what I say about my father, when I try to use the lightness of my skin against my father. I counter her by saying I am fully aware of what I am saying when I do it, knowing full well the logics and rationales that constitute the racial hierarchies in the United States, knowing damn well how I am putting this English I have learned, I have mastered, to use. There is no innocence with such knowledge. There is but complicity, that fantasy of proximity to that something we are globally told to desire, to value, to love, and our doing anything at whatever cost to have its validation, its acceptance.

I am just a child who will do whatever he must do to get by in these Americas.

I don’t like the idea of innocence. For adults, or for children. The innocence of the child in the cultural imaginary of the United States is a thing to be protected, a thing our future depends on. There’s little Billy with blonde hair and blue eyes eating his Cheerios, little Suzie with the adorable freckles combing the hair of her Barbie—these children with all that profitable innocence, all the inherent goodness, behind their white picket fences on Main Street and the doormen of their Upper West Side apartments. But Tamir Rice playing outside in a park is gunned down by a police officer because he is a Black child, as so many other Black children are gunned down and killed across the United States.

Innocence is a value awarded to white children. Innocence is a nice way of structuring the world into who is good and who is bad, who is worthy of being protected and who is not. Children of color have never known innocence because our lives are structured in some way by violence, by precarity, by the historical record, by not knowing what will happen to us in this world.

Innocence allows for willful ignorance, willful overlooking, which becomes a weapon used by those in power.

When I choose to deny my father, to try to pass as something closer to white, I am just a child.

A child not innocent of the world amongst children whose innocence shields them from the world.

I am just a child when I do what I do to my father.

I am just a child who will do whatever he must do to get by in these Americas. 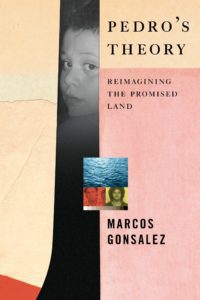 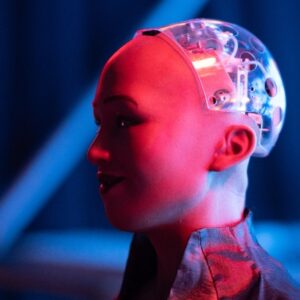