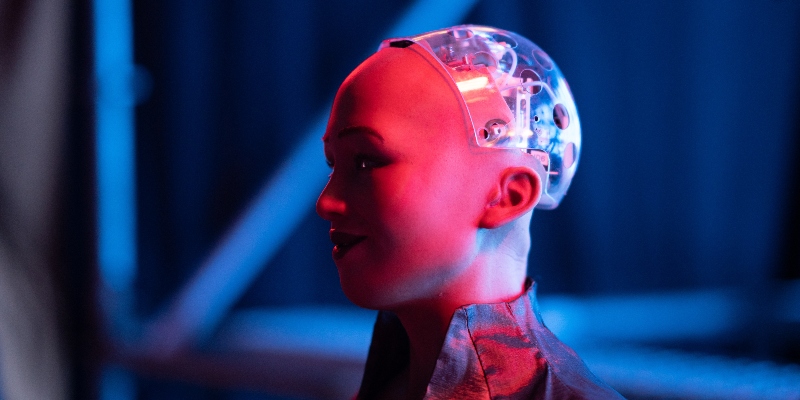 In this episode, Andrew is joined by Sherry Turkle, author of The Empathy Diaries, to discuss perception versus reality and the blurred lines that exist in between the two.

Andrew Keen: The New York Times said it’s one of the books of the week—and it’s probably no coincidence that it’s the book of the week with Kazuo Ishiguro’s Klara and the Sun, which is a fictional book about a humanoid who cares for humans. You’ve written a lot about this in your work, about our emotional relationship to AI. You talk in the book about AI and some interesting anecdotes about Marvin Minsky, the MIT founder of AI. Are we at that moment in historical terms where what you’ve been warning about, this increasing failure to distinguish between machines and humans, is undermining our existence? Are humans themselves becoming machines?

Andrew Keen: Which is what Ishiguro presents in Klara and the Sun.

Sherry Turkle: Absolutely. Absolutely. And that’s a terribly dangerous moment that we’re at. Because the issues that I need to talk about now—loneliness, fear of COVID, my desire to see my child, my fear of death—what can a robot tell me about that? Nothing against the robot, nothing against the chatbot; it’s brilliant. It can pretend empathy. But it doesn’t have a baby. It doesn’t know what it is to be intubated. It doesn’t know what it is to fear death. It didn’t see its mother die. Nothing against the robot, but it’s pretend empathy. And the question is, what is it doing to us, what is it saying about us, that we really are ready to accept pretend empathy as the real thing? We all need to think very hard about that now, because we’re being presented with pretend empathy and sold it as though it is the real thing. And great novelists are writing about it. It’s in the culture now, as though it’s an option. And it really is a moment of testing for people, and real soul-searching. If you are afraid now—afraid of loneliness, afraid of dying, need to talk about what it’s been like to be this lonely, this afraid of something that could finally kill you—what could a robot have to say to you?

Sherry Turkle is the Abby Rockefeller Mauzé Professor of the Social Studies of Science and Technology at MIT and the founding director of the MIT Initiative on Technology and Self. A licensed clinical psychologist, she is the author of six books, including Alone Together and the New York Times best-seller Reclaiming Conversation, as well as the editor of three collections. A Ms. Magazine Woman of the Year, TED speaker, and featured media commentator, she is a recipient of a Guggenheim Fellowship and a Rockefeller Humanities Fellowship and is a member of the American Academy of Arts and Sciences. 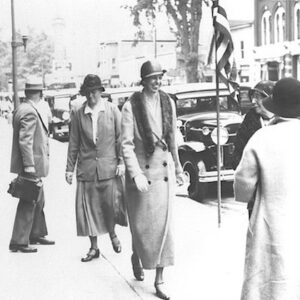 “The giving of love is an education in itself.” –Eleanor Roosevelt * It was in Greenwich Village that Eleanor...
© LitHub
Back to top