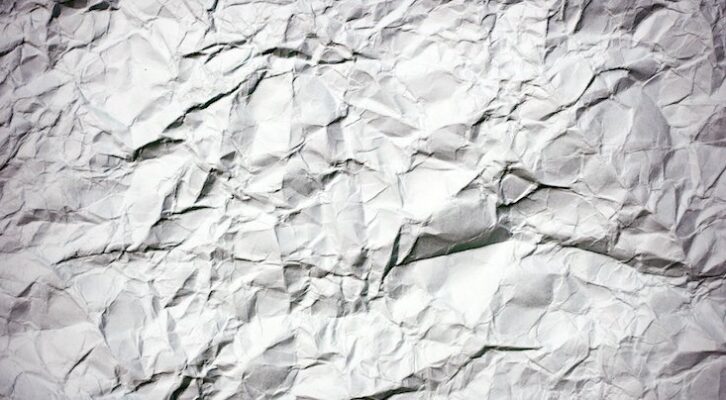 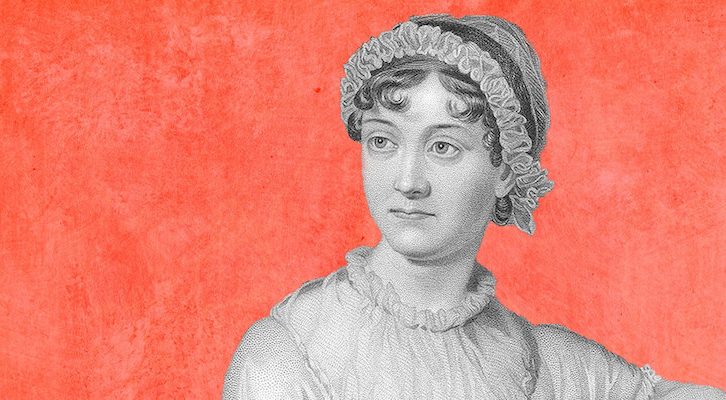 Marcos Gonsalez on Diversifying Our Readings of the Canon 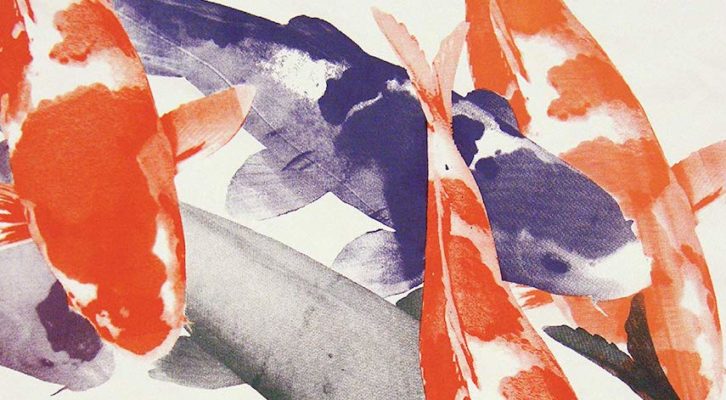 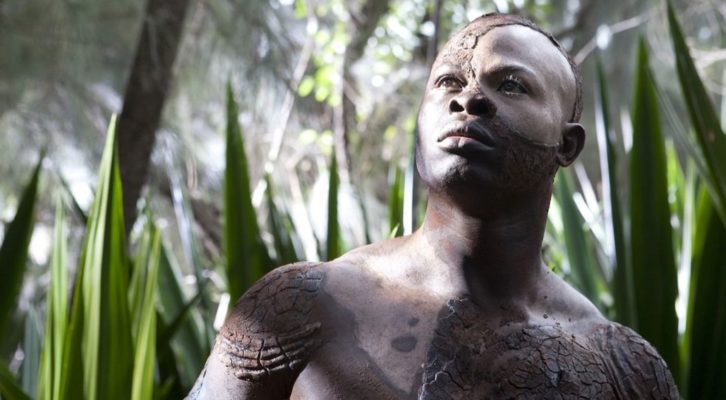 What Shakespeare's "Thing of Darkness" Tells Us About Gatekeeping and Language