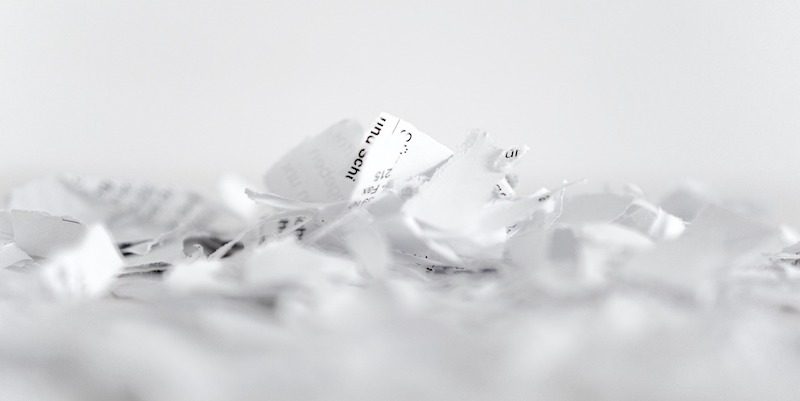 "The beauty of life is in its flaws and how you deal with them."

Most of us understand the desire to be clear and articulate, respected and maybe adored. Fiction reveals to us how impossible and irrelevant these desires are. Our characters are searching for equilibrium in a little dinghy in the aftermath of that metaphysical tsunami. They are looking for meaning that resonates with their desire to understand. Words are the major tools for survival in the human realm.

The beauty of life is in its flaws and how you deal with them. The beauty of writing is how you deal with those flaws in character and plot, story and Voice, a novel that in the end understands and accepts unavoidable failure. Failure is how we learn. Failure tells us what’s wrong. Failure is the only reason we have to get up again, and with it we gain the understanding and pain of misstep. Rewriting is the way we address and reform ourselves, our language. You have to love this process, give in to it. Do not shirk. Do not say, I’ve done enough, when you know you haven’t. Do not look for a bright future or happiness where there is none.

The novel is like Dorian Gray’s portrait. It starts out beautiful, innocent, and hopeful. But as time passes, and we commit the sins of fiction, the portrait devolves under the decay and putrefaction associated with the hard labor of the writer rewriting the tale and discovering the reality that lies beneath. Absorbing our sins and failures, it loses perfection and instead is imbued with the rot and the stink of truth.

And one other thing. New writers often ask me, “Mr. Mosley, how do you know when a novel is finished?” My rote answer is couched in the idea of rewriting.

I say that once I finish a draft, I reread the book. There I find things that are wrong or that don’t work. At that point I make the necessary changes through a new draft. I read the book again. More problems and another rewrite. This process might be repeated twenty times, more. Finally, I reread a batch of changes, see problems in the work, and yet realize that I have no answers. That is when the book is finished.

The novel will never be perfect and neither will you.

Charles Johnson on learning where, and when, to cut a draft.

Twelve writers on how they approach the revision process.

Maria Kuznetsova on persevering through writing and revision. 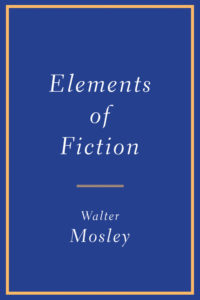 Excerpted from Elements of Fiction by Walter Mosley, copyright © 2019 by Thing Itself, Inc. Reprinted by permission of Grove Press, an imprint of Grove Atlantic.

Walter Mosley is the author of more than 43 critically acclaimed books, including the major bestselling mystery series featuring Easy Rawlins. His work has been translated into 23 languages and includes literary fiction, science fiction, political monographs, and a young adult novel. His short fiction has been widely published, and his nonfiction has appeared in The New York Times Magazine and The Nation, among other publications. He is the winner of numerous awards, including an O. Henry Award, a Grammy and PEN America’s Lifetime Achievement Award. He lives in New York City. 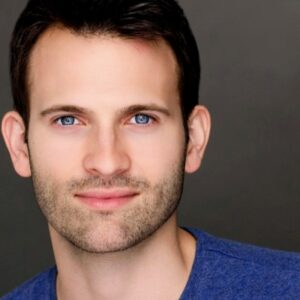