Walter Mosley is the author of more than 43 critically acclaimed books, including the major bestselling mystery series featuring Easy Rawlins. His work has been translated into 23 languages and includes literary fiction, science fiction, political monographs, and a young adult novel. His short fiction has been widely published, and his nonfiction has appeared in The New York Times Magazine and The Nation, among other publications. He is the winner of numerous awards, including an O. Henry Award, a Grammy and PEN America’s Lifetime Achievement Award. He lives in New York City. 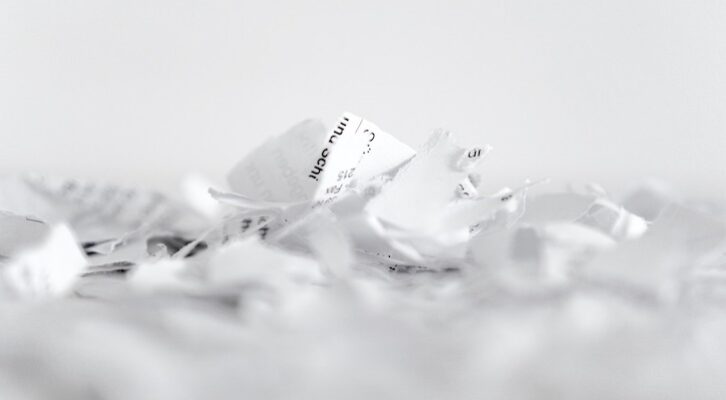 "The beauty of life is in its flaws and how you deal with them." 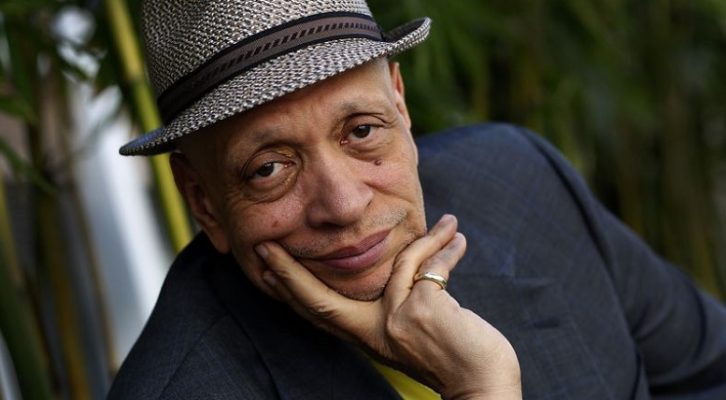 Winner of "The Medal for Distinguished Contribution
to American Letters"

Walter Mosley on Discovering Who Your Book’s Characters Really Are

"The creation of a novel is akin to a mad scramble up a mountainside." 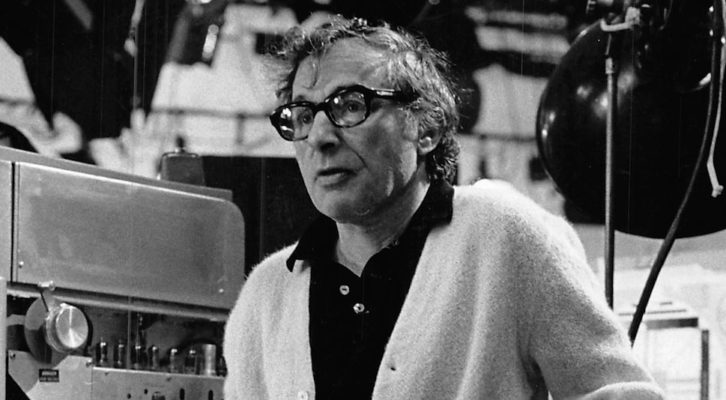 In Celebration of Bernstein's 100th Birthday 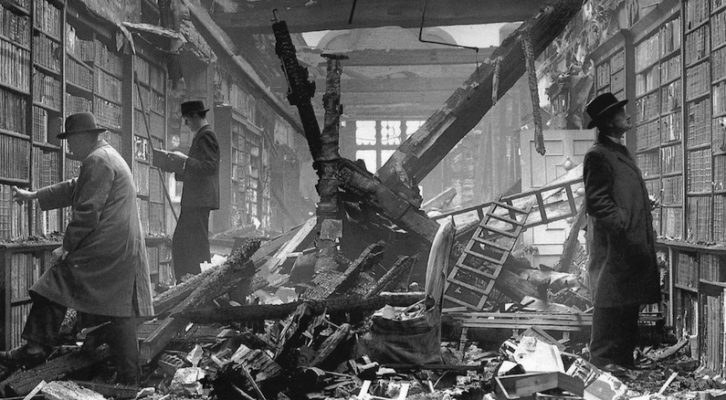 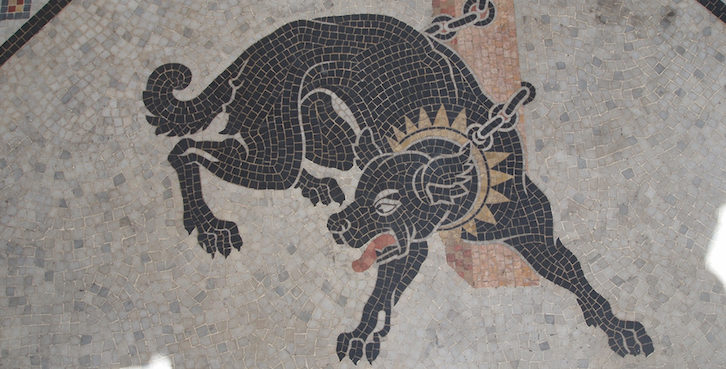 Walter Mosley: On Being Black, Being a Writer, and Cave Canem