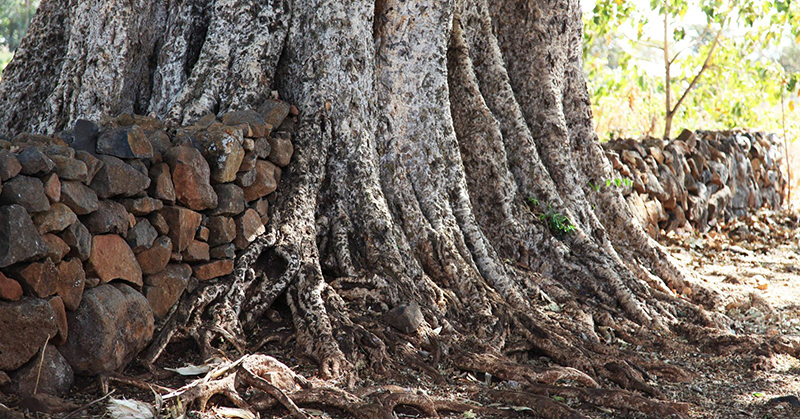 Nearly all of Ethiopia’s original trees have disappeared, but small pockets of old-growth forest still surround Ethiopia’s churches, living arks of biodiversity amongst the brown grazing fields. In this episode, Jeremy Seifert and Fred Bahnson travel to Ethiopia to gain a deeper understanding of how our fate is tied with the fate of trees.

In the forests of northern Ethiopia, there are said to dwell large numbers of invisible hermits who intercede on behalf of all humanity. Menagn, they are called in Amharic. According to Ethiopian Orthodox cosmology, hermits rank just below angels in importance, making theirs the most efficacious of all human prayers. To have one of these holy men living and praying in your forest is considered a special blessing, even if you never see him.

About the hermits’ lives, little is known. They appear rarely, and only then to those with the eyes of faith, yet their presence in these forests is undisputed. They might accept an offering of dried chickpeas or a handful of roasted barley left in a clearing, but mostly they subsist on leaves, bitter roots, and prayer. They wear shabby clothes, unkempt beards, dreadlocks. Only the holiest of them achieve a state of invisibility. When someone manages to see them and attempts to take their picture, it is said, their image will not appear in the photograph. A hermit might live in a particular forest for years, going about his hidden work of intercession, and then one day someone walks by a juniper tree and discovers a pile of his bones.

I live in a temperate rainforest in western North Carolina. I visit the woods often, sometimes with my wife and sons, sometimes alone; whenever I enter a forest, I can’t help but fall into reverie. Increasingly the woods for me have become a place to ponder, to pray and contemplate, so much so that the woods have come to be inseparable from my spiritual life. Several years ago when I first read about Ethiopia’s church forests, it seemed that I’d stumbled on my own symbiotic relationship, albeit one that had already been thriving for sixteen hundred years. I made plans to visit, bringing with me many questions about the geography of faith, but also about different ways of knowing that often seem in conflict and which our age seems unable to resolve: our desire for certainty and our hunger for mystery.

My search led me to a man who embodied that tension, and who has dedicated his life to studying and preserving Ethiopia’s last primary forests. This is a story about trees and hermits, but it is also the story of this man, of his love for both.

Fred Bahnson teaches at Wake Forest University School of Divinity, where he directs the Food, Health, and Ecological Well-Being Program. He is the author of Soil and Sacrament (Simon & Schuster), and his essays have appeared in Harper’s, The Sun, Orion, and The Best American Spiritual Writing. He is a recipient of the Kellogg Food and Community Fellowship, the North Carolina Artist Fellowship, and the Terry Tempest Williams Fellowship for Land and Justice at the Mesa Refuge. He lives in North Carolina with his wife and three sons.

On Shirley Hazzard and the Antipodean Gaze 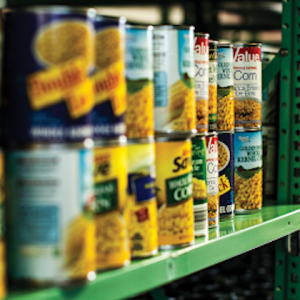 “If you’ve come here to St. Kevin’s Church looking for food, don’t waste your time, they’re not open today.”  “What...
© LitHub
Back to top