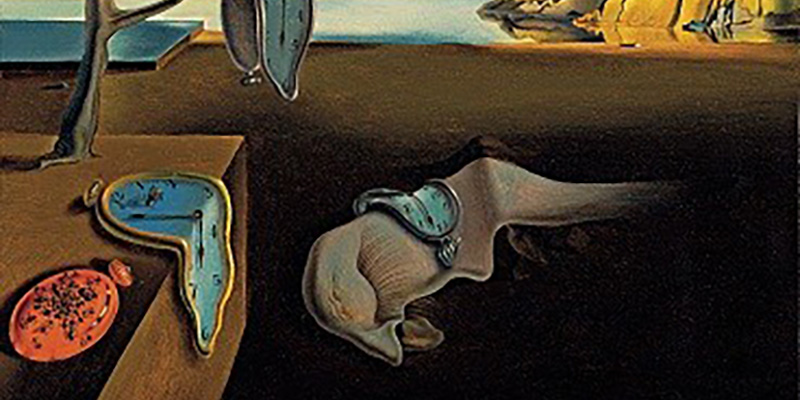 Lisa Genova in Conversation with Andrew Keen on Keen On

In this episode, Andrew is joined by Lisa Genova, author of Remember: The Science of Memory and the Art of Forgetting.

Lisa Genova is the New York Times bestselling author of the novels Still Alice, Left Neglected, Love Anthony, Inside the O’Briens, and Every Note Played. Still Alice was adapted into an Oscar-winning film starring Julianne Moore, Alec Baldwin, and Kristen Stewart. Lisa graduated valedictorian from Bates College with a degree in biopsychology and holds a PhD in neuroscience from Harvard University. She travels worldwide speaking about the neurological diseases she writes about and has appeared on The Dr. Oz Show, Today, PBS NewsHour, CNN, and NPR. Her TED talk, “What You Can Do To Prevent Alzheimer’s,” has been viewed more than five million times. 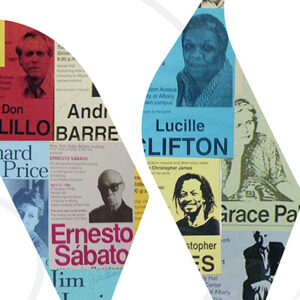 Books are written in solitude, but writers do some of their finest work with crowds—in public talks, interviews, and events....
© LitHub
Back to top