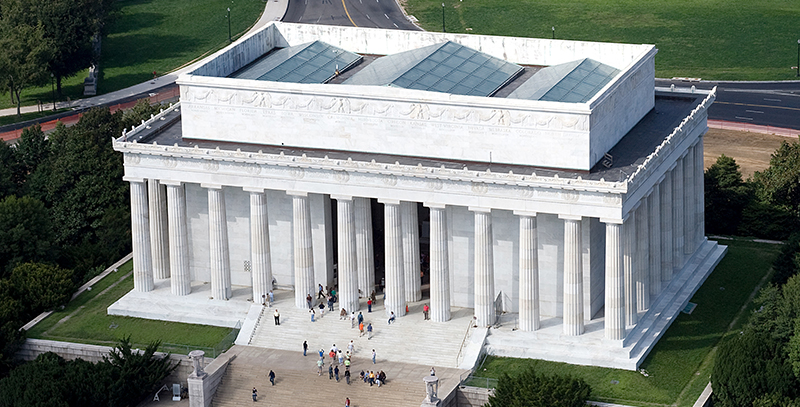 How Complicit Is Big Law in the Crimes and Misdemeanors of American Capitalism?

David Enrich in Conversation with Andrew Keen on Keen On

In this episode, Andrew is joined by David Enrich, author of Servants of the Damned: Giant Law Firms, Donald Trump, and the Corruption of Justice.

David Enrich is the Business Investigations Editor at the New York Times and the #1 bestselling author of Dark Towers. He previously was an editor and reporter at the Wall Street Journal. He has won numerous journalism awards, including the 2016 Gerald Loeb Award for feature writing. His first book, The Spider Network: How a Math Genius and Gang of Scheming Bankers Pulled Off One of the Greatest Scams in History, was short-listed for the Financial Times Business Book of the Year award. Enrich grew up in Lexington, Massachusetts, and graduated from Claremont McKenna Collee in California. He currently lives in New York with his wife and two sons.

How a Culture of Conspiracy Keeps America Simultaneously Complacent and Paranoid 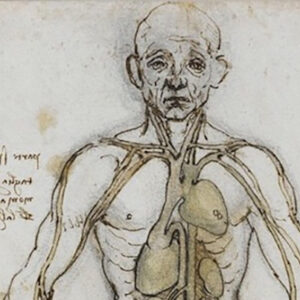