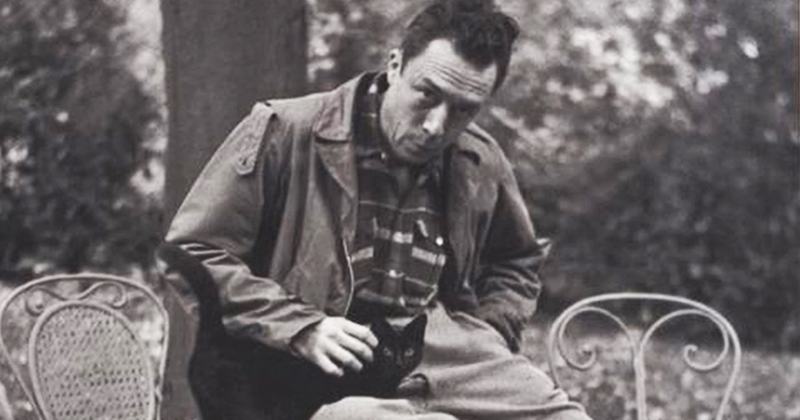 This is just a reminder that Albert Camus named his cat Cigarette, because of course he did.

After all, the writer is almost as famous for his love of Gauloises as he is for his novels—this despite, of course, his frequent bouts of tuberculosis, with which he was first diagnosed at 17, and which forced him to give up his goalkeeping career. (Ah, the absurdity!) So why wouldn’t he name his cat after his very favorite deadly accessory?

To be fair, this kind of thing was apparently all the rage among 20th century French philosophers—Jean Paul Sartre famously named his cat “Nothing,” Michel Foucault called his “Insanity,” and Jacques Derrida had “Logos.” English novelist Thomas Hardy, on the other hand, called his cat “Kiddleywinkempoops.” Class. 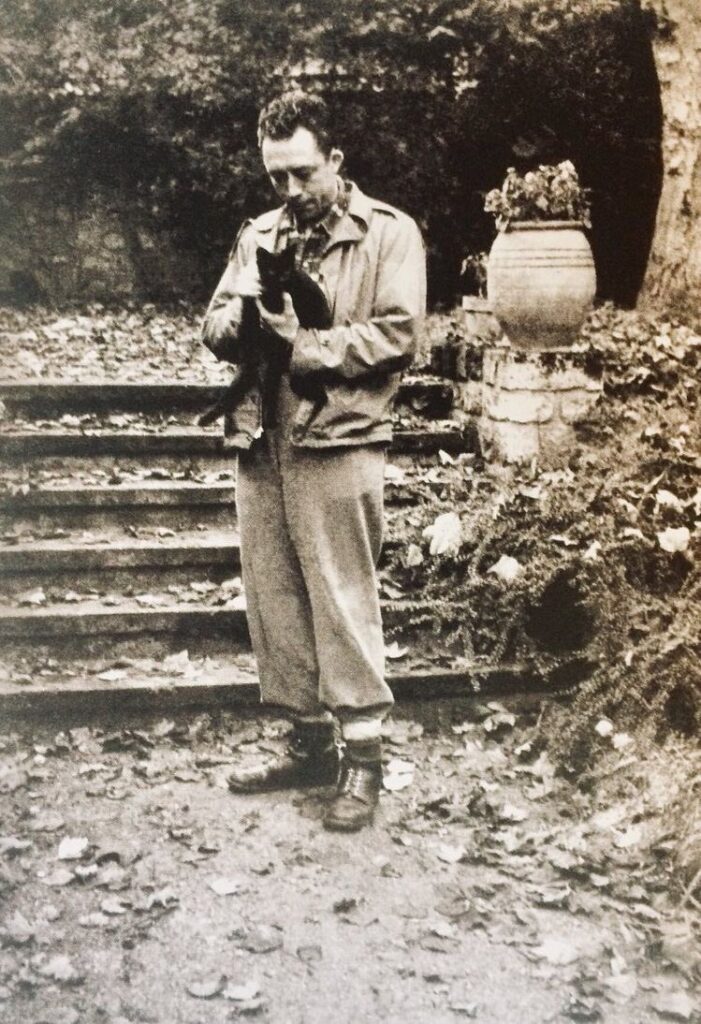 “I didn’t like having to explain to them, so I just shut up, smoked a cigarette, and looked at the sea.”