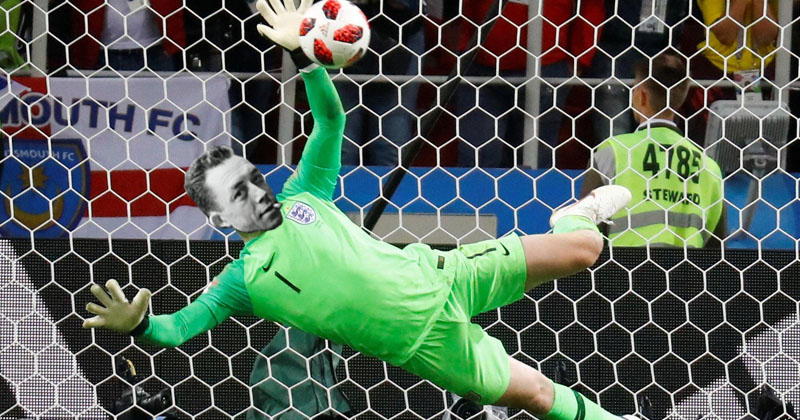 Of course Albert Camus was a goalkeeper.

This weekend, while agonizing over yet another dismal showing from my favorite Premier League team (you’ll never walk alone . . . but honestly), I heard a rumor about Albert Camus: that once upon a time, the extremely French writer and philosopher played keeper for the Racing Universitaire Algerios (RUA) junior team.

Of course he did. Goalkeeping is by nature the most dramatic and philosophical of the soccer positions, as anyone who has ever tried it will know. It is certainly the best vantage from which to muse on the meaning of existence, and the most likely to influence a player to decide that, nope, we’ll never know. There’s a hole in the middle. And there’s a striker coming right through. As Jim White put it in The Telegraph:

There is something appropriate about a philosopher like Camus stationing himself between the sticks. It is a lonely calling, an individual isolated within a team ethic, one who plays to different constraints. If his team scores, the keeper knows it is nothing to do with him. If the opposition score, however, it is all his fault. Standing sentinel in goal, Camus had plenty of time to reflect on the absurdist nature of his position.

“I learned that the ball never comes when you expect it to,” Camus once said of his time in goal. “That helped me a lot in life, especially in large cities where people don’t tend to be what they claim.” Deep! And his number? 1, baby. That’s right: the loneliest number. (Also a traditional number for keepers, but still.)

Sadly, Camus had to give up the sport at only 17, when he was diagnosed with tuberculosis. But he never forgot the lessons he learned. “After many years in which the world has afforded me many experiences,” Camus famously said in 1957, “what I know most surely in the long run about morality and obligations, I owe to football.”

However, according to the Albert Camus Society, we shouldn’t read too much into it. “He was referring to a kind of simple morality he wrote about in his early essays, an ethic of sticking up for your friends, of valuing courage and fair-play,” they write. “Camus believed that the people of politics and religion try to confuse us with convoluted moral systems to make things appear more complicated than they really are, possibly to suit their own agendas. People may do better to look to the simple morality of the football field than to politicians and philosophers.”

Anyway, here’s some rare footage of Camus in goal: