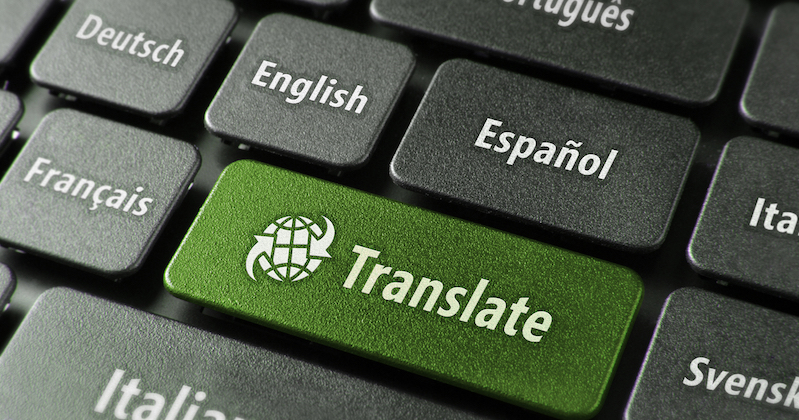 The movement to put translators’ names on book covers is working.

This September 30th—International Translators Day—a group of translators, writers and publishers signed an open letter asking that translators be named on the covers of the books they translate. “It is thanks to translators that we have access to world literatures past and present,” wrote Jennifer Croft and Mark Haddon in the open letter. “It is thanks to translators that we are not merely isolated islands of readers and writers talking amongst ourselves, hearing only ourselves.” Now, the open letter’s impact is becoming clear: publisher Pan Macmillan UK has announced that, going forward, translators will be acknowledged “on the book cover and all promotion materials” for all new publications and reprints.

In a statement provided to The Bookseller, Pan Macmillan UK said they were “fully supportive” of the movement to put translators on the cover. “We frequently work with the translator in the promotion of the book and we need to ensure that translators consistently receive the fullest acknowledgement on the book cover and all promotion materials,” said the statement. “This will be the position on all new publications and reprints from this week.” According to The Bookseller, other “Big Five” publishers said they didn’t have a group-wide approach, and the decision of whether to put translators on the cover will be handled individually by each publishing house.

“[Translators] should be properly recognized, celebrated and rewarded for their work,” read the open letter. “The first step toward doing this seems an obvious one.” You can be a part of making this obvious step happen—join writers like Jhumpa Lahiri, Valeria Luiselli, and Olga Tokarczuk, and sign the letter here.