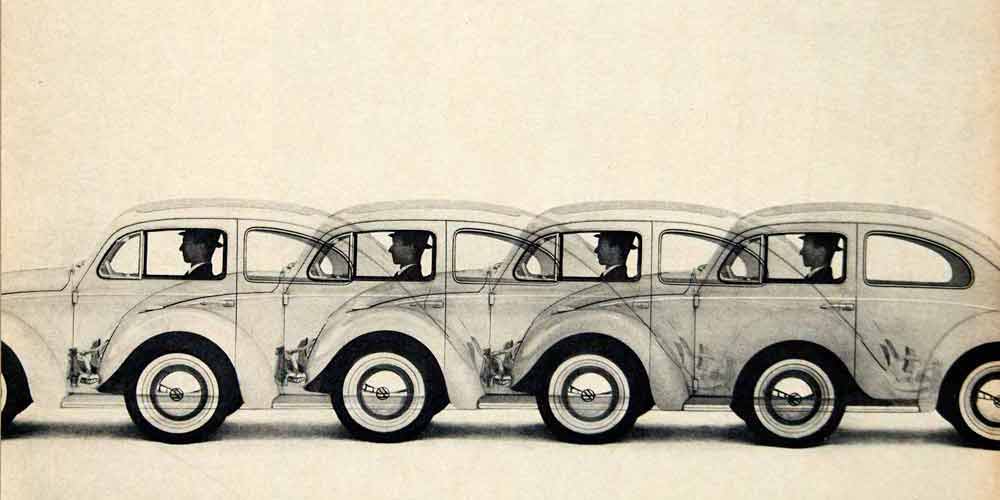 I’m getting old. Yet writing more. And maybe better. Or maybe only with more urgency. Which might amount to the same thing, right? To get the limitations of the system more excitingly involved. Like Lindbergh’s monoplane accelerating, bouncing down the runway trying to get some air before it hits the trees—my favorite moment in the movie. The unlikeliness of everything revealed. What were we thinking? This can’t possibly hold together. I’ve had health issues as well. So I would like to make the case for pathological revelation. What emerges as the limits are approached. When things begin to break apart.

I think of Giorgio de Chirico (I tend to think of him a lot in any case), inventor, or discoverer, of that cold surrealist surface which eventually would support the weird unlikeliness of others, too, like Dalí and Tanguy. I tend to think of him recovering from severe intestinal illness in a Florentine piazza back in 1910 or thereabouts—how, in his weakened state, in the autumn light, the ancient city square became a stage whereon could be observed, and then recorded in his “metaphysical” paintings, all laid open like an anatomy lesson, the mutual detachment of the arbitrary objects of the world. The silent, airless gulf between them as imponderable as that between the stars. You get a glimpse sometimes when things go wrong. The mechanism opens up a bit and you see through it and beyond it in a way.

All through my college years I drove a much-abused VW Beetle. Drove it pretty much into the ground—to the point where you really needed a tailwind to sustain the usual highway speed of 55 miles per hour. On its final voyage it carried me and three others to an air show in Fort Worth where the big attraction was the recently top-secret SR-71 spy plane guarded by a rope and an armed Marine and rumored capable of speeds beyond Mach 3. I think we might have had a tailwind going out, but coming back it was a struggle for the first few miles. And then it’s like we’ve topped the hill or something. Cars no longer seem to pass us quite so frequently. My friend Jim Lynch is driving. He loved driving. But he was a little crazy. Now we’re doing 65. So I lean up between the front seats and say, Hey, what’s going on? We’re pushing 70. Jim is hugging the wheel with this wild expression and a squint like he needs goggles. What the hell? He’s got it floored. He’s not about to back it off. He’ll never get this chance again. We look around at one another. We’re beginning to pass some cars. We’re doing 75 and still accelerating. Holy crap. We’re quiet now. There are these aerodynamic sounds I’ve never heard before. Jim’s locked onto the wheel. He is committed. We’re at 80. We are passing into a new regime. At any moment we might leave the road, go into hyperdrive with fenders, mirrors ripping off, the paint igniting, flaming away in ashes as we slip beyond the envelope of atmosphere and ordinary life. When you’re that age, you’ve no idea. A thing like this might be your destiny. Then suddenly just silence. Not transonic, but the engine cutting out. No bang or clatter. Just the whistling of the wind through those little side vents like we’re plummeting from altitude. Somehow we manage to coast it off the highway into a service station. Hardly even tap the brakes. We don’t need gas. It just won’t go. It’s done. We call someone to pick us up. I sell the car to one of the guys who can use the parts.

A week or so later I’m informed it threw a rod—though how so violent an event could have been so quiet is a mystery. Maybe a day or two after that, my friend comes over to present me with the camshaft. He regards it as a marvel. As suggesting both a further mystery—how my car could have run at all with cams so worn and misshapen—and a plausible explanation for its ultimate performance. Proper cams—that lift and close the engine valves controlling intake and exhaust—have tapered ovoid profiles much like that of a hen’s egg. Mine have profiles more like that of a piece of popcorn. My friend speculates that, somehow, at the end, these cams had worn into a shape that suddenly duplicated the function of what’s called a “racing cam”—think of the deep, irregular gluggedy-glug of a hot rod at a stoplight, and the way it all smooths out into a roar as it accelerates away. Such engines, fitted out with racing cams, will sacrifice performance at low revs to find efficiency at speed. So, it appears we had an accidental hot rod for a moment. An ungoverned and self-generating hot rod. Had it not blown up? My God. We’d still be on our way, I guess, my friends and I, into the silent, airless gulf. Into the dark where two of us, by a different route, have gone already. 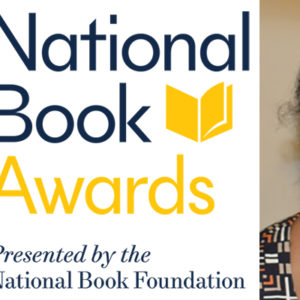