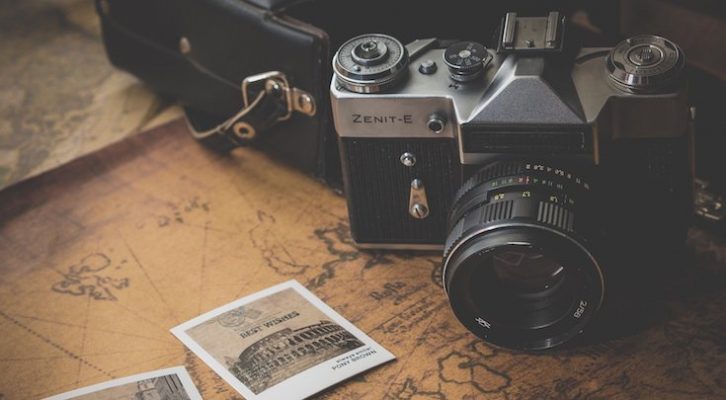 In Praise of Clarity and Accidental Allegory 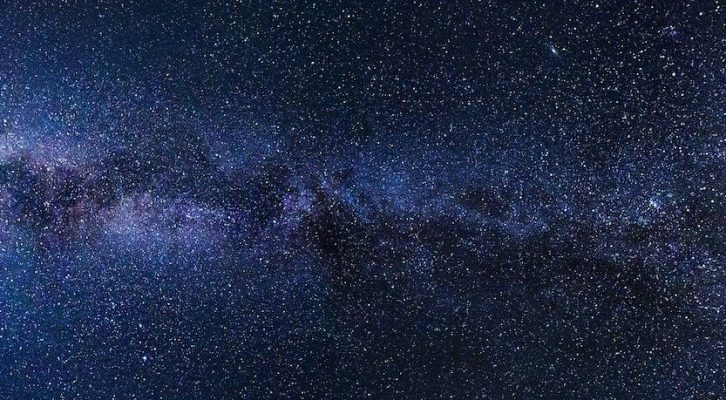 David Searcy on the Slow Quiet of Life in a Pandemic 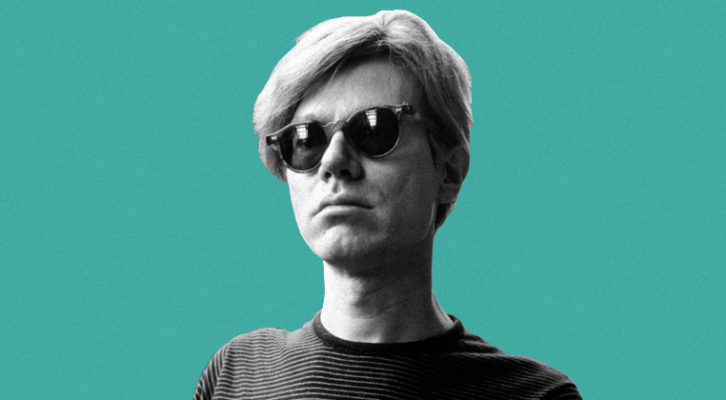 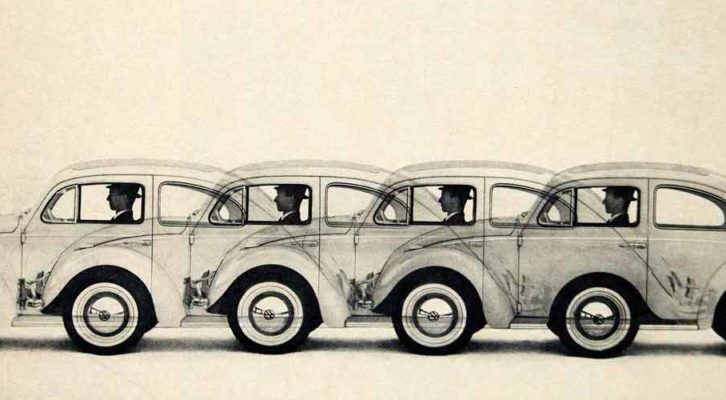