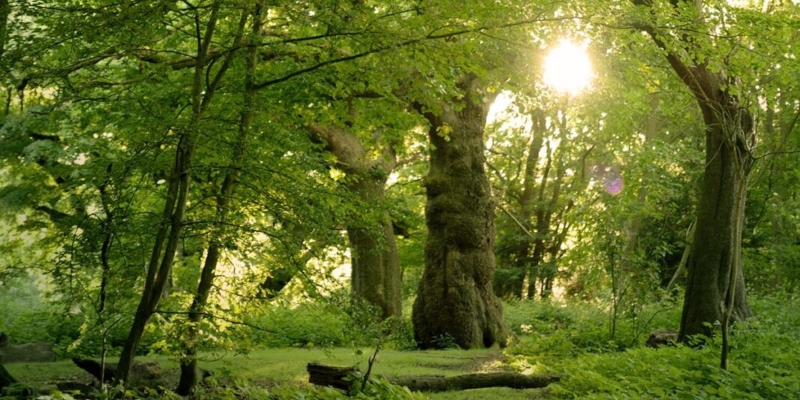 The Courage to Write: On the Radical Generosity of Letting Yourself Be Seen

Robin Marie MacArthur Finds Courage in the Audacity of Others

I had an anxiety attack after publishing my first newsletter a few weeks ago. No joke. I got sweaty and shaky and my skin stung everywhere. I felt remorse and embarrassment—the same things I felt when my two books went off to the printers, that moment when there was no turning back. I called my agent in a panic both times and said, “Is it too late to rewrite the whole thing?”

After publishing my novel I ran into my first writing teacher in a grocery store parking lot.

“Congratulations!” she said. “Do you feel great?”

“Oh,” she said, knowingly. She nodded. She had published two books. She had been thrown into the publishing rodeo—its horses and bulls, its hats and crowds and chaps and spurs. “Oh yeah. That’s probably not about the book at all. That’s probably your fear of being seen.”

Exposure. It makes me ill every time. Even if it is just a little newsletter that sixty people read. I thought it would get better as I grew older and published more things, but it has not. Walking naked into bookstores; walking naked into social media posts. Practicing some extreme yoga of radical vulnerability on the page.

But I have found my mentors over the years.

Audre Lorde’s essay “The Transformation of Silence into Language and Action” is a touchstone. She begins, “I have come to believe over and over again that what is most important to me must be spoken, made verbal and shared, even at the risk of having it bruised or misunderstood.”

I love her use of the word bruised there. It is the right word.

Later, she writes: “In the cause of silence, each of us draws the face of her own fear—fear of contempt, of censure, or some judgment, or recognition, of challenge, of annihilation. But most of all, I think, we fear the visibility without which we cannot truly live.”

The visibility without which we cannot truly live.

I study the lives of other artists in order to know how they navigate this visibility. Georgia O’Keeffe, after years of personal and artistic critique and scandal (as well as praise and validation) famously wrote: “I have already settled it for myself so flattery and criticism go down the same drain and I am quite free.”

Toni Morrison said in her commencement address to the Barnard class of 1979: “I want to discourage you from choosing anything or making any decision simply because it is safe. Things of value seldom are.”

Hilary Mantel said in an interview in The Paris Review: “The question is not who influences you, but which people give you courage.”

Which writers and books give me courage? In the last few years there has been Makenna Goodman’s The Shame, T. Kira Madden’s Long Live the Tribe of Fatherless Girls, Claire Vaye Watkins’ I Love You But I’ve Chosen Darkness, Deborah Levy’s The Cost of Living and Real Estate. There has been Olga Tokarczuk’s Drive Your Plow Over the Bones of the Dead, Claire-Louise Bennett’s Pond, Max Porter’s Lanny and Ali Smith’s Autumn, Winter and Spring. There has been Melissa Matthewson’s Tracing the Desire Line, Ocean Vuong’s On Earth We’re Briefly Gorgeous, and Lynn Steger Strong’s Want. (The list goes on.)

Everyone has their own courageous books: as it should be. But these are ones that for me radiate audacity and courage, both in subject matter and in form. These are the ones that make me feel the walls of convention cracking, collapsing, revealing liberation and wildness and light. (The fruit of being raised of hippies: a deep-boned resistance to convention, a desire for liberation and wildness and light.)

Virginia Woolf writes in Orlando: “What has praise and fame to do with poetry… Was not writing poetry a secret transaction, a voice answering a voice?”

Marguerite Duras writes in her slender book, Writing: “The illusion one has—entirely correct—of being the only one to have written what one has written, no matter if it’s worthless or marvelous.”

I tack these courageous quotes by beloved artists to my walls. I share them here with you in the hope that you will tack them to your walls as well if the need arises. Courage inspires courage, after all. It is infectious. It grows.

Revealing oneself is an act of radical generosity: letting oneself be seen allows others to do so the same. And this vulnerability creates connection; this connection creates community. Audre Lorde, again: “Without community, there is no liberation.”

Which is to say: write your things. Dare to strip; to practice the audacity of being seen. I’m looking.

Robin MacArthur lives on the hillside farm where she was born in southern Vermont. Her debut collection of short stories, HALF WILD, won the 2017 PEN New England award for fiction, and was a finalist for both the New England Book Award and the Vermont Book Award. Her novel, HEART SPRING MOUNTAIN, was published by Ecco (HarperCollins) in January of 2018, and was a IndieNext Selection and a finalist for the New England Book Award. Robin is also the editor of Contemporary Vermont Fiction: An Anthology, one-half of the indie folk duo Red Heart the Ticker, and the recipient of two Creation Grants from the Vermont Arts Council and the National Endowment for the Arts. She teaches at Vermont College of Fine Arts MFA in Writing & Publishing, at VCFA’s Novel Writing Retreat, at The Governor’s Institute of the Arts, and is available for workshops, residencies and Skype visits with classrooms or book clubs.

Loving a Country That Doesn’t Love You Back: A Reading List 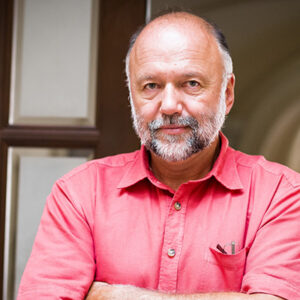