With all the good books that come out each month, it can be hard to decide what to read (or, if you’re anything like the people in the Literary Hub office, what to read first). There are lots of good reasons to pick one book over another, but one we’ve never really explored before here at Lit Hub is . . . astrology. Hence, this “book club,” which is actually just a a literary horoscope guaranteed to come true: a good book to read, based (sort of) on your zodiac sign. We got a slow start this month due to the bright shiny decade (don’t @ me, decade truthers), but you can still start the year off right with one of these great books. 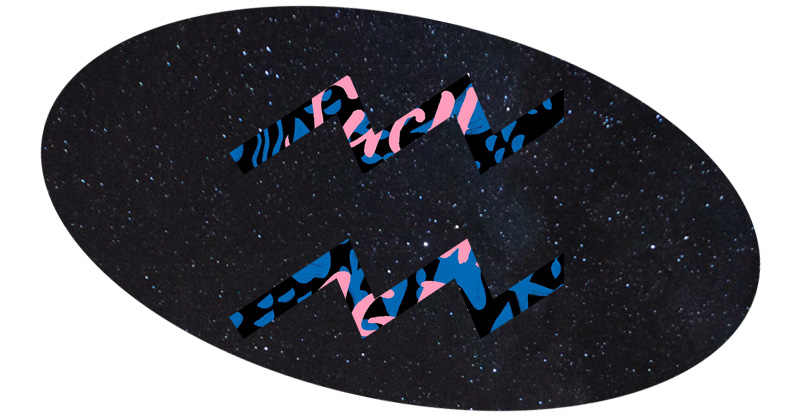 Reid has described her debut novel—one of the biggest of the season—as “a comedy of good intentions,” or as The Atlantic put it, an effective satire of “the white pursuit of wokeness.” Now, I’m not saying that your local Aquarius, she of the progressive values and social organizing cupcakes, needs to read this book—but she might need to, and/or she might just get a kick out of it. 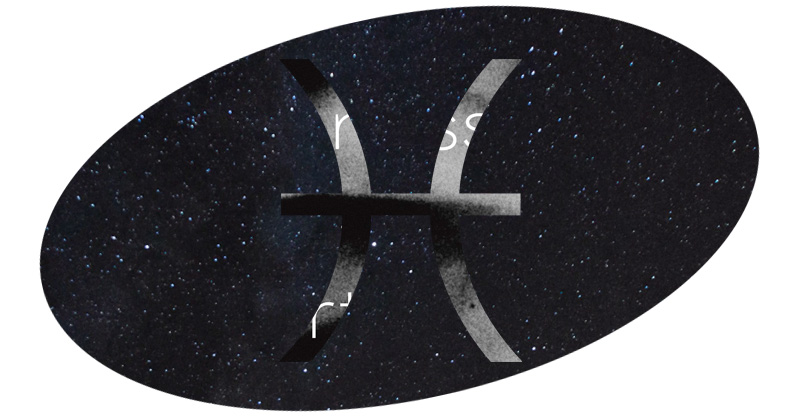 For all the emotional, compassionate, and creative Pisces out there, one of my favorite books of the year (and decade) so far—Garth Greenwell’s deeply humane and gorgeous new novel, which returns to the Bulgaria of What Belongs to You. He recently told The New York Times that he was hoping to write “something that was 100 percent pornographic and 100 percent high art,” which is the closest I’ve heard to the literary equivalent of those two fish swimming in opposite directions to make a whole. 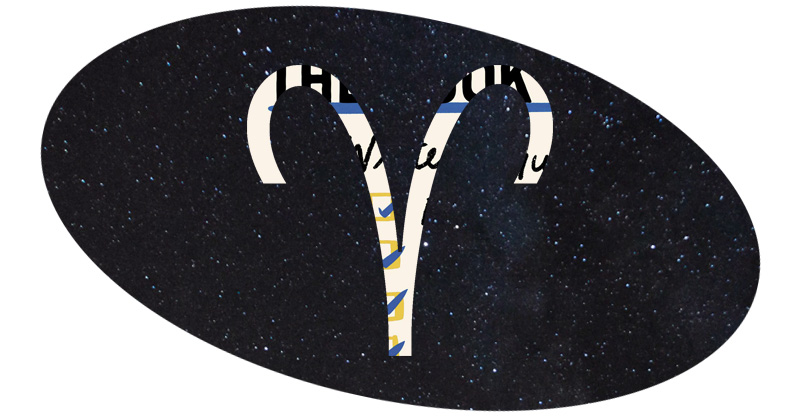 ARIES
Courtney Maum, Before and After the Book Deal (Catapult, January 7)

Everyone, among their friends, has one who is the boss—and that person is probably an Aries, the sign that usually likes to be the first, know the most, and point everyone else in the right direction. If you don’t know what I’m talking about, that person is probably you, so do your friends a solid and read Courtney Maum’s publishing industry bible—you’ll have a few more answers in your arsenal, and you’ll be that much closer to publishing your own trailblazing book. 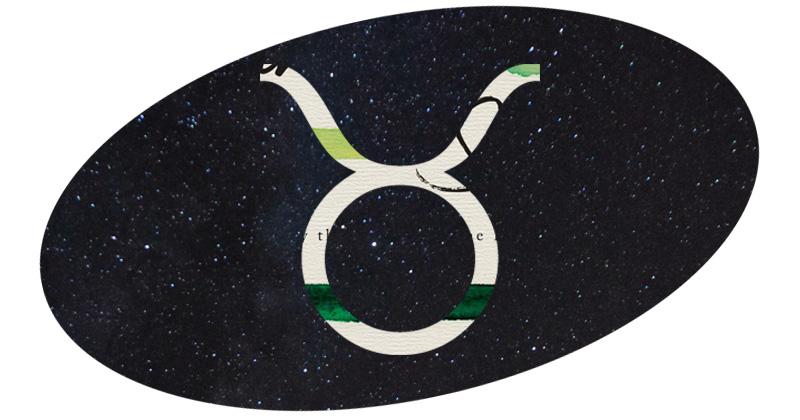 The typical Taurus wants nothing more than to hang out at home, reading, gardening, drinking tea. For all green thumbed homebodies, I recommend Robert Hass, decorated bard of the natural world, who has just graced us with his first collection of new poems in a decade. You’ll want to savor these. Maybe in the bath. 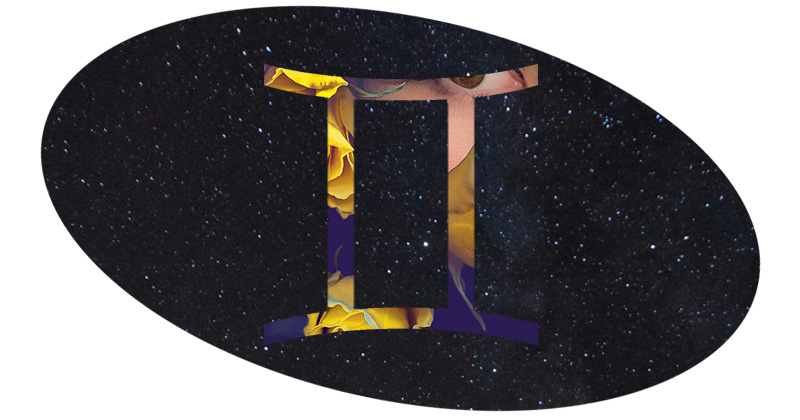 Is it wrong to assume that Geminis always love to read books about doubles and sisters and two-facedness? If it is, I don’t care—protest all you want, this novel, in which one woman must pay another to impersonate her dead sister so that she can get her half of their inheritance, is pure Gemini gold. 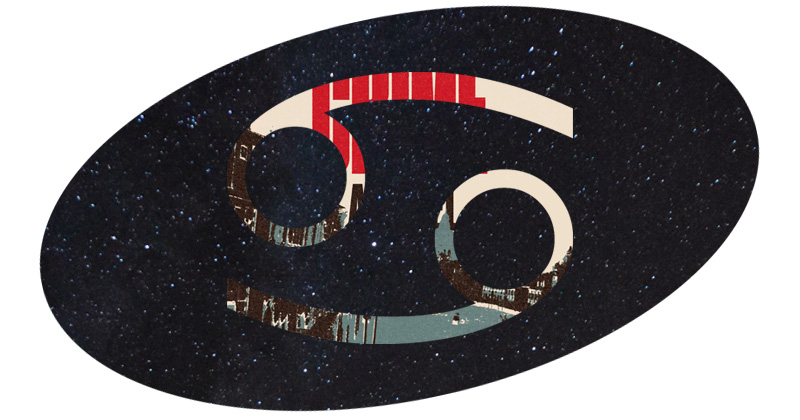 For the cardinal water sign, a novel set in the world’s cardinal water city: Venice, of course. But it’s not only the watery setting of this literary crime novel that will appeal to Cancers—being highly intuitive and sensitive to those around them (read: good at sneaking and reading people), they may get a unique thrill from this Ripley-esque tale. Especially because they can do it from the cozy comfort of their couches. 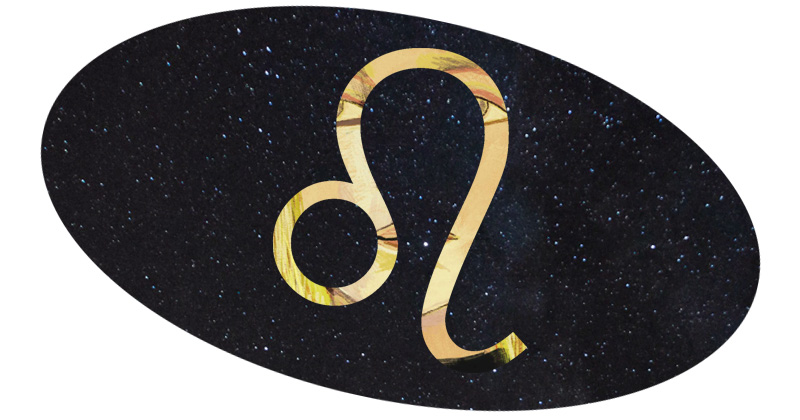 The most likely zodiac sign to become an oligarch? Definitely Leo. Also the most likely sign to enjoy this weird, zippy novel about young women at a boarding school trying to stand out, fit in, and amass power, and working out just exactly how that works. 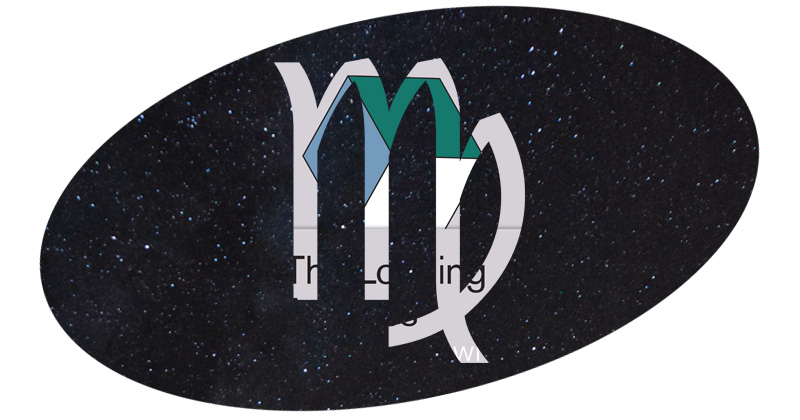 Practical, organized, meticulous Virgo: you are probably already a minimalist. Marie Kondo is your dream girl. But is minimalism really the way? In this book, cultural critic Kyle Chayka gets to the bottom of the trend/lifestyle/manifesto, and presents it back to us in a new and shiny light. 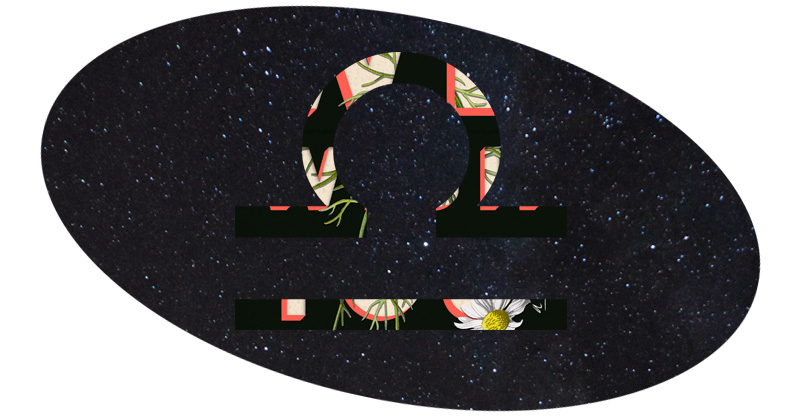 Libras love community . . . and revenge. Balance, guys! So they will gobble up this novel, which is told from the collective perspective of a group of graduate students at a writing program, who witness a tragedy, and then witness the person responsible getting their just desserts. Plus obsession, art, and university politics: every Libra’s favorite things. 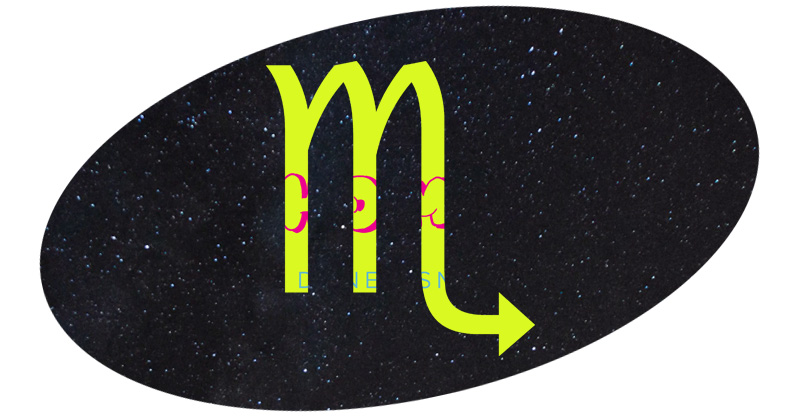 For passionate, powerful Scorpio, one of the most passionate and powerful books of the month, Smith’s fierce elegy to a lost friend. You can’t find a more loyal friend than a Scorpio—once you crack into the inner sanctum, that is—so why not reward your favorite with a copy of this book? 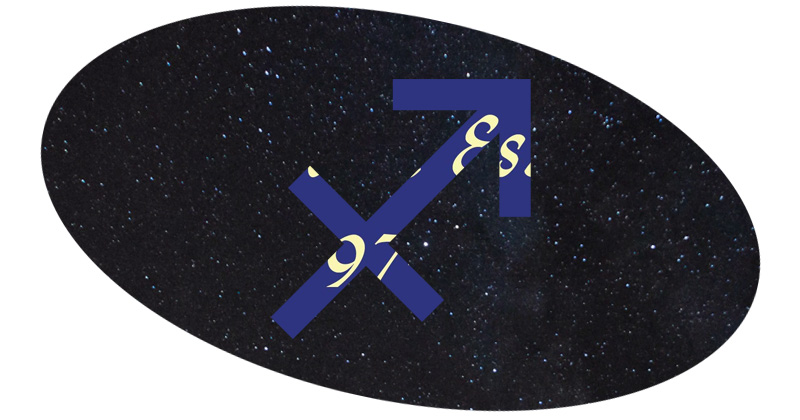 Those born under the sign of Sagittarius are always hunting for knowledge and newness—and while these essays aren’t exactly new, they are the work of this country’s most venerated literary critic, and they contain many insights on contemporary literature, at least some of which I’m sure your favorite Sag has not read yet. 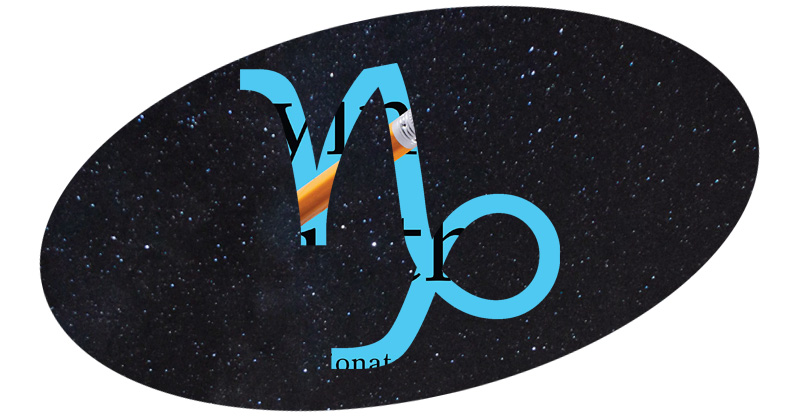 If you really need something to get done, call a Capricorn. These tough, unwavering strivers won’t stop until they reach the top of whatever mountain they’ve set their signs on—which, after reading this book, will be saving America’s public schools. So consider it a service to us all. 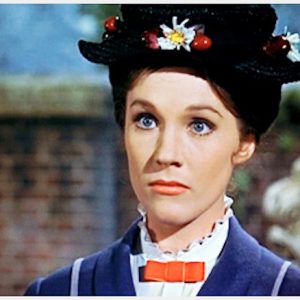 The literary nanny must be drawn akin to a ghost. They must have a very special rapport with children. The house must feel...
© LitHub
Back to top
Loading Comments...