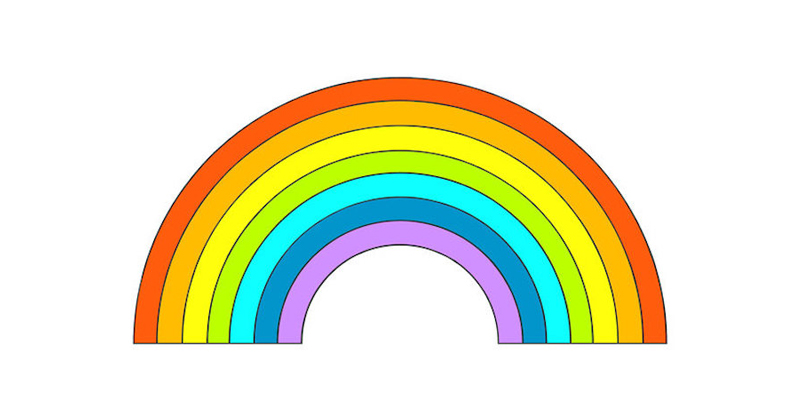 As I was scrolling through Lit Hub’s massive 2021 preview, I noticed something: Rainbows. Specifically, several books featuring full-cover, highly saturated, blurrily blended rainbows. I can only assume, considering that rainbows are generally considered to be a) pretty b) gay and c) paths to treasure, that this is a sign from the literary gods, telling us that 2021 will indeed be better. See for yourself: 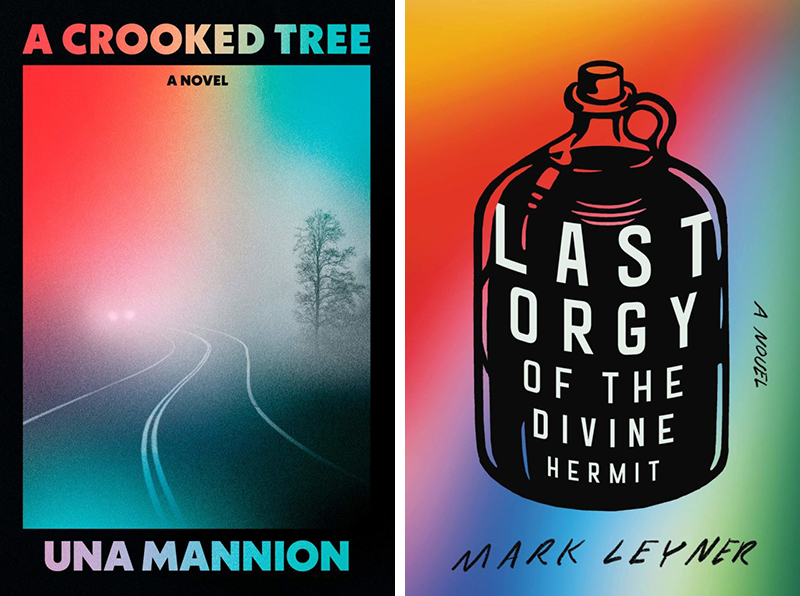 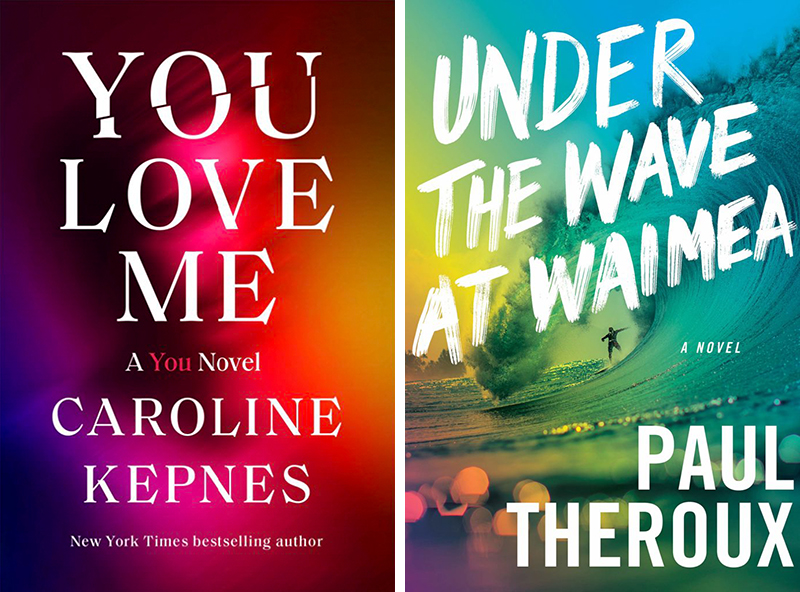 Caroline Kepnes, You Love Me (April 6); Paul Theroux, Under the Wave at Waimea (April 13)

There are also a few notable rainbow accents, including: 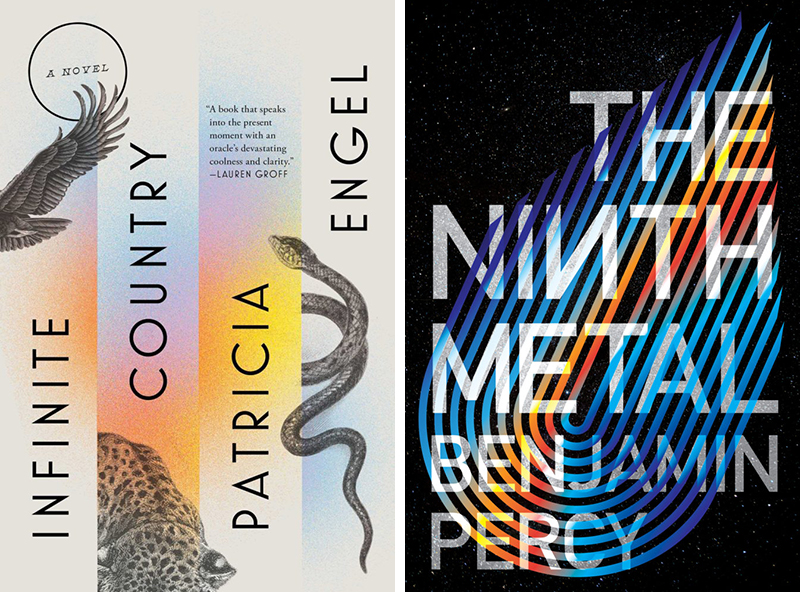