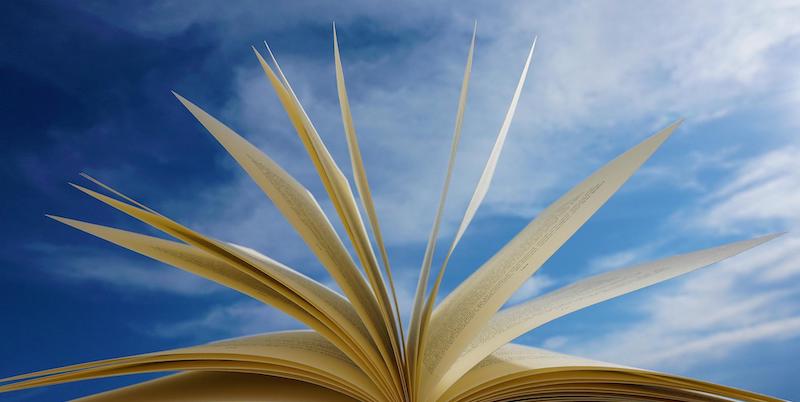 The judge in two obscenity cases in Virginia that targeted two books—Gender Queer: A Memoir by Maia Kobabe and A Court of Mist and Fury by Sarah J. Maas—has dismissed the cases, saying that the books are not obscene under the law and the law that pertains to the litigation is itself flawed.

Republican Virginia assembly delegate Tim Anderson and Tommy Altman, a Virginia Beach parent, filed both cases earlier this year, claiming that the books were “obscene” and should be removed from schools as well as Barnes & Noble.

On Tuesday, retired judge Pamela S. Baskervill issued an order to dismiss the cases, saying that neither of them provided facts that were “sufficient to support a finding … that the Book is obscene.”

The orders added that the Virginia state law that provided the basis for both petitions is “unconstitutional on its face in that it authorizes a prior restraint that violates the First Amendment and the Constitution of Virginia.”

Eden Heilman, legal director of the ACLU of Virginia, told Dan Kois at Slate that she was “pleased” the order focused on the law, adding, Kois wrote, that “she thought this decision would prevent other would-be litigants from attempting to use the law in the same way.” Let’s hope so.