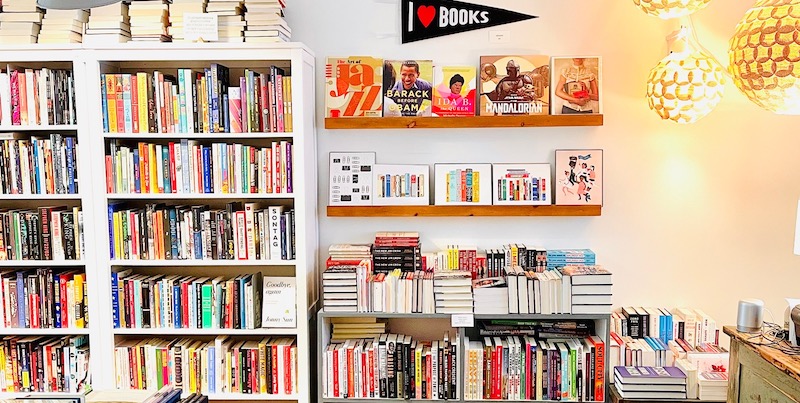 Shelf Talkers is a new series at Lit Hub where booksellers from independent bookstores around the country share their favorite reads of the moment. Here are recommendations from the staff at The Bookshop, a store in East Nashville, Tennessee, founded in 2016. 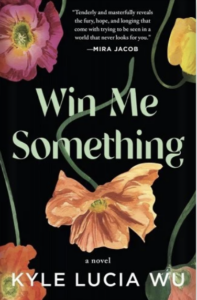 If you’re looking for a “quiet” novel, lean closer, because this one registers at a whisper—a meditative, thoroughly engrossing whisper. Twenty-something narrator Willa Chen is unmoored, struggling with her in-between-ness as the biracial child of divorced parents (her mother white, her father Chinese) who’ve remarried and started new families. While working as a nanny for an affluent white family in Manhattan, Willa finds her voice. For much of this gem of a novel, I wanted to give Willa a hug. By the end, I was ready to let go of her, like the release of a once-wounded bird back into the world.  –Joelle Herr, owner 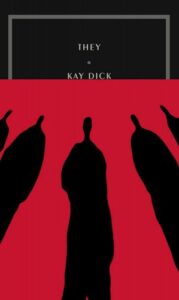 I eagerly anticipated the first batch of McNally Editions (NYC indie McNally Jackson’s lost-classics-back-into-print line of paperbacks) for months before I at last cracked open They. Originally published in 1977, this slim, harrowing novel is set in the British countryside, where bands of menacing gangs (referred to as merely “they”) creep around, hell-bent on destroying art and intimidating (or worse!) those who dare make it. The spare prose has a disorienting, dreamlike quality that ultimately becomes nightmarelike as “their” violence escalates. Reading this in one sitting, on the very day that Maus was banned by a school board here in Tennessee (sigh) made it all the more chilling.  –Joelle Herr, owner 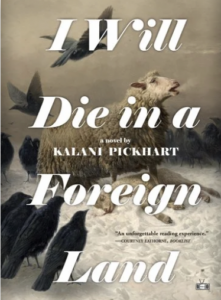 Kalani Pickhart, I Will Die in a Foreign Land
(Two Dollar Radio)

I’m so glad that I didn’t read this when it was first published last October. I’m sure I would have found it to be beautiful and powerful, but no way would I have connected with it as much as now. Pickhart’s debut is set in Ukraine during the Euromaidan protests of 2013–14, which led to the annexation of Crimea and war in the Donbass region, setting the stage for the horrific events unfolding today. Rooted in historical events, the novel follows four unforgettable characters finding their way amidst the violence and turmoil, striving to live and not just survive. So gorgeous and oh so very timely.  –Joelle Herr, owner 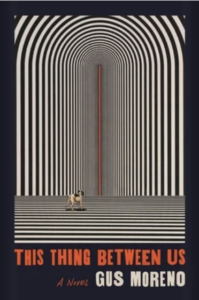 Gus Moreno, This Thing Between Us
(MCD x FSG Originals)

This Thing Between Us was our Lit Clique pick back in December and is one of only a few LC picks that I’ve selected and announced before finishing, myself. (November is a pretty busy time of year.) When I eventually turned that last page, it was way past my bedtime. I knew I was unsettled, but the full-of-jump-scares nightmare that woke me a few hours later was proof of just how haunting Moreno’s debut really is. It’s about rage and love and family and otherness. And grief—the all-consuming, make-you-lose-your-mind horror of losing a loved one and having, somehow, to go on.  –Joelle Herr, owner 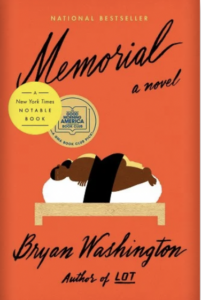 The romance at the center of this novel is certainly off-beat—for starters, the two young men spend the majority of the book on opposite ends of the planet, hardly speaking to each other—but don’t let that put you off. The scenes—often memories—that make up this sensitive, multicultural story are emotional and nuanced, expanding into themes as large and complicated as what estranged relatives are owed, how first-generation Americans forge an identity, and how HIV-positive prejudices can corrode a relationship. Washington writes difficult scenes with bravery, humor, and undeniable talent.  –Ryne Walker, bookseller 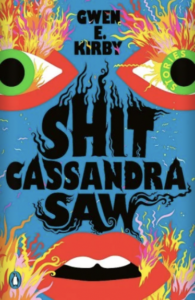 Kirby’s debut story collection is fire from the start, when Cassandra of Troy lists all the beautiful, wild prophecies that she has seen but refuses to divulge to the Trojans, because “f**k them anyway.” I mean, what a vibe. The women of Shit Cassandra Saw are fierce, boundless, and real enough to imagine them walking off the page and flipping you off for telling them to smile. They crop up in a range of eras and bizarre situations—sometimes with superpowers, sometimes just to wrestle with the mundane, though they themselves are never boring. I’ll read anything Kirby writes.  –Ryne Walker, bookseller 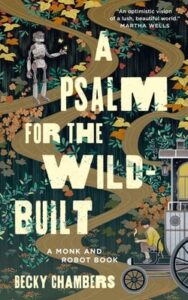 Becky Chambers, A Psalm for the Wild-Built
(Tor.com)

Most dystopian literature (probably correctly) imagines that when humanity arrives at the brink, we will have made all the wrong choices and will continue in that same manner until we completely destroy both ourselves and the natural world. But what if we arrive at the brink and choose to go another way? What if oppressive systems could be torn down and rebuilt to center autonomy, environmental consciousness, and care for all beings? With this cozy novella, Chambers uses humor and contemplation to imagine that another future is possible: she imagines that there is hope.  –Rachel Ford, bookseller 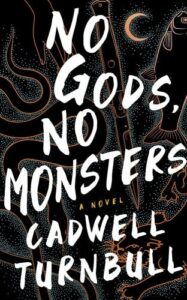 After a black man is murdered by police, his estranged sister seeks the truth about what happened, and what she discovers is shocking: he was a werewolf. When body-cam footage leaks, it divides the world into believers and non-believers. What starts as a familiar tragedy spins into a wide-ranging fantasy with diverse characters who, literally and figuratively, are varying degrees of human and monster. In this riveting novel, Turnbull posits that monsters are real and what you think you know about them is wrong.  –Rachel Ford, bookseller 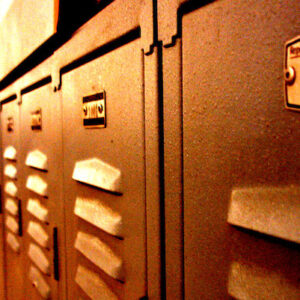