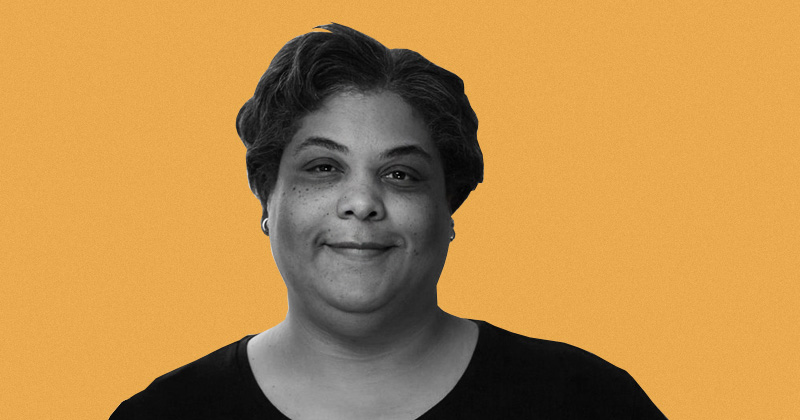 Big news for aspiring bloggers everywhere: yesterday, Roxane Gay announced that, in partnership with Substack, she is launching a new writing fellowship for three emerging writers to develop and publish a Substack newsletter this year. Fellows will receive a $25,000 stipend from Substack as well as up to $15,000 in services (e.g. editorial support, design assistance, access to Getty Images). Gay will also meet with fellows once a month over the course of the year as a mentor on both writing craft and business, and promote each fellow regularly via her Substack, The Audacity.

The Joel Gay Creative Fellowships, named after Gay’s late brother, are open to any writer who doesn’t have a book published or under contract. Wrote Gay in her announcement, “The fellowships are open to writers from all backgrounds but I am prioritizing writers from underrepresented communities.”

Applicants must submit a proposal about their intended newsletter and brief summaries of five potential newsletter topics, as well as a prose writing sample; more information and the submission link can be found here.

This is the latest curational move from Substack, who launched their Substack Fellowship for Independent Writers in 2019, and has consistently given sizeable advances to notable writers—like Chuck Palahniuk, George Saunders, and Gay herself. For the past few years, it’s clear Substack is investing in creative thinkers. When Gay launched her own newsletter, she wrote, “It didn’t matter how different the bloggers [whose blogs I used to read] were. What mattered is how they made me want to understand the world from their perspective. People curate what they put from their lives into the public sphere, but a good writer makes what they curate one hell of a story.”