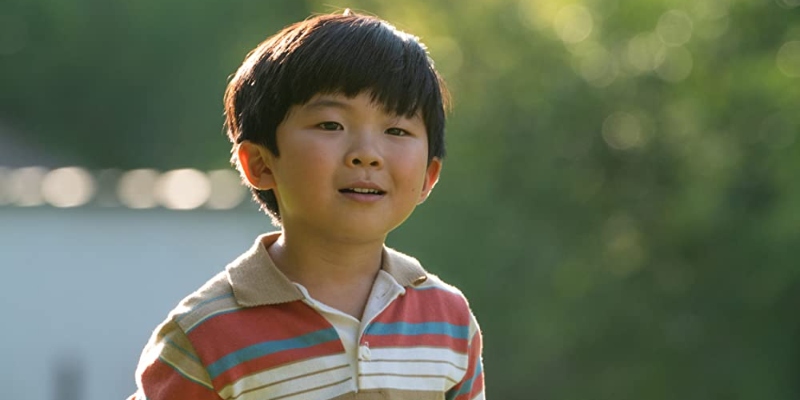 R.O. Kwon on the Joy of Seeing a New Kind of Korean Childhood in Minari

R.O. Kwon: I love how the grandmother reacted to the boy playing a prank on her by feeding her urine instead of Mountain Dew. Oh my lord. I will also say, this is the most ill-behaved Korean child I’ve ever seen in my entire life. I didn’t even know Korean babies come this way. The ways in which I grew up, these type of things were just not within the realm of possible. That was fascinating, too.

Mychal Denzel Smith: I totally get that, because the scene where he’s being punished for the pee incident, and Jacob sends him out to get a new switch because he’s broken the new one, which he’s done intentionally, very obviously, and then he comes back with that wimpy one. I mean, look, as a Black American who’s grown up—I didn’t get hit with the switch myself, definitely got spankings, but seeing the switch incident happening, I just knew instinctively, like, no, that would have just made it worse.

This movie had so many—not that one has to at all, not that one has to provide this ever—but there was such a sweetness to the movie. There were so many of these moments of grace, where there could have been a more hurtful interaction but it’s not. It keeps sidestepping the possible trauma, the pain. And in the middle, yes, there’s a great deal of pain in this movie. Toward the end especially it takes on notes of an epic tragedy. But in those moments, like the grandma with the Mountain Dew, at first she’s like, what on earth? But then later on, she’s like it’s fine! It was funny!

R.O.: And they joke about it. They joke about it! In those moments when there is that sort of curiosity that’s not trying to be racist, but it is a microaggression, those don’t turn into the more overt, explicit, like racism stab. They turn into something else. They become friends instead. And again, that’s not something that any story ever has to provide, there’s no obligation. But I just really love that about the movie, and I find it intensely moving.

R.O. Kwon’s nationally bestselling first novel, The Incendiaries, is published by Riverhead (US) and Virago/Little Brown (UK), and it is being translated into seven languages. Named a best book of the year by over forty publications, The Incendiaries received the Housatonic Book Award and was a finalist or nominated for seven other prizes, including the National Book Critics Circle Award for Best First Book and Los Angeles Times First Book Prize. Kwon was named one of four “writers to watch” by The New York Times, and she coedited the nationally bestselling Kink, which is published by Simon & Schuster (US) and Scribner (UK).

How Does a Book Get Adapted for TV or Film? 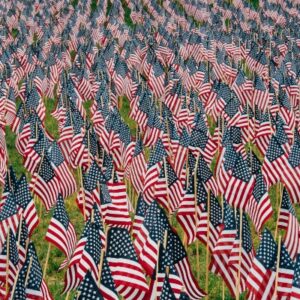 When did patriotism become a lightning rod, and why? On the right, it has become aligned with nationalism, and on the left,...
© LitHub
Back to top