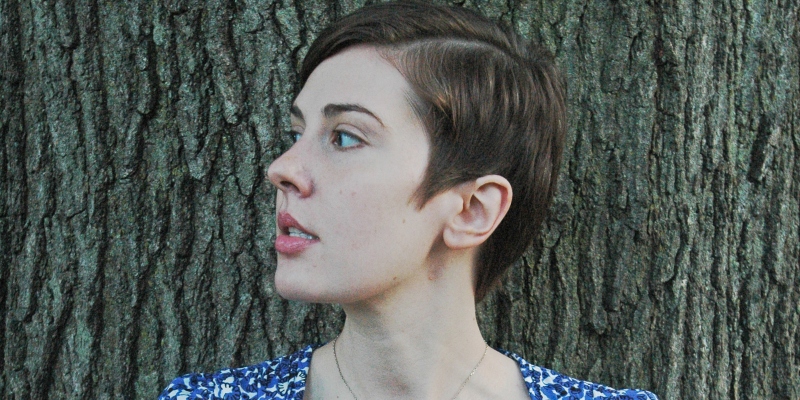 This week on The Maris Review, Patricia Lockwood joins Maris Kreizman to discuss her book, No One Is Talking About This, out now from Riverhead.

PL: How big does your brain feel?

MK: Both the size of a galaxy and one of those peas that got put inside the New York Times guacamole.

PL: That was so perfect, you nailed it. Mine is like a grain of sand and it’s also the enormous lens that God is using to speak to us through. So I did my own metaphor and it was a little bit different, but I think that it was equally as good. Yeah, it feels very, very tiny, very, very big. And I like to write about really tiny and big things at the same time. I like to give people a very vertiginous whiplash in looking from the small thing to the big thing. That’s always sort of been my style. It’s been my beat. It’s what I like to do.

*
On why she wrote about the internet:

PL: I forced myself to write about the internet because I am the biggest bitch of all, that kind of person. I am absolutely the one who’s like, I’m Sappho and they’re going to be reconstructing my fragments in five thousand years. I have always been that way. I hate it about myself. And so I had to sit myself down and be like, bitch, you are going to talk about McDonald’s, you are going to mention the Folgers incest commercial. You are going to sit down and pay attention to your time because you are alive now. You may not have had a choice over when you were born, you might not have chosen this time, but this is what you get. You better fucking look around. So, yeah, if the book does seem actually aggressive in its observations of those things at times, that’s why. That is my own aggression turned on myself saying, look, look at this.

Patricia Lockwood was born in Fort Wayne, Indiana and raised in all the worst cities of the Midwest. She is the author of two poetry collections, Balloon Pop Outlaw Black and Motherland Fatherland Homelandsexuals, a New York Times Notable Book, and the memoir Priestdaddy, which was named one of the ten best books of 2017 by The New York Times Book Review. Lockwood’s writing has appeared in The New York Times, The New Yorker, The New Republic, and the London Review of Books, where she is a contributing editor. 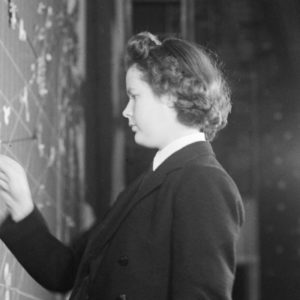