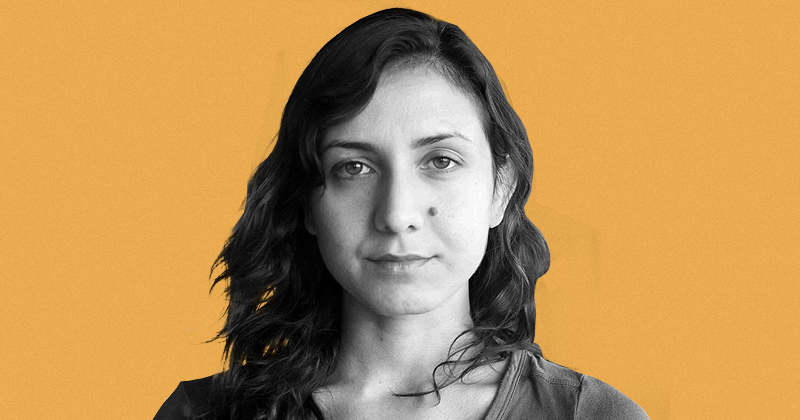 Ottessa Moshfegh wrote a new novel during the pandemic.

Good news for Ottessa Moshfegh fans, general book fans, productivity enthusiasts, and perhaps the world at large: Ottessa Moshfegh has finished a new novel over the course of the pandemic. This news received a soft rollout today in Vox’s feature “The Plague Prophets,” a series of interviews with writers whose books—like Moshfegh’s My Year of Rest and Relaxation—seemed to predict the pandemic, or at least, the atmosphere of isolation that pervaded this year. Said Moshfegh on her time in isolation:

I’ve found that for my closest friends, the people that I’ve been in consistent touch with, it seems like this has been a year of self-confrontation and soul-searching in a way that couldn’t have happened otherwise. Everyone I know has gone through an internal transformation. And that makes perfect sense. That’s why I write about isolated characters—so they can have a deeper relationship with themselves in the course of the novel. That’s why I’m slightly antisocial to begin with, too. I spend a lot of time having to figure out what’s going on inside.

So that hasn’t really surprised me. But in a time where there has been so much trauma and loss, it was a silver lining. Humanity finds purpose where it can. It’s like flowers growing out of the cracks in the sidewalk. People can grow anywhere. That is beautiful.

When I wrote an article for The Guardian about lockdowns last April, I had not settled into reality. I was adjusting to it like everybody else. A year in, I would write a very different essay, maybe a more intimate portrait of how I’ve changed.

But I also wrote an entire novel during this period. I needed to. To survive.

What a serene mic drop! What is this mystery book? Where is it set? Will it feature an old loner woman or a young loner woman? Written in isolation, will this book be characterized by isollation, or take us somewhere new? More generally, what will this new wave of novels conceptualized and written during the pandemic look like?  If this is Moshfegh’s King Lear, is My Year of Rest and Relaxation . . . Othello? Soon, hopefully, we’ll all get to read the book. But for now we can wonder. Or sleep until it gets here.