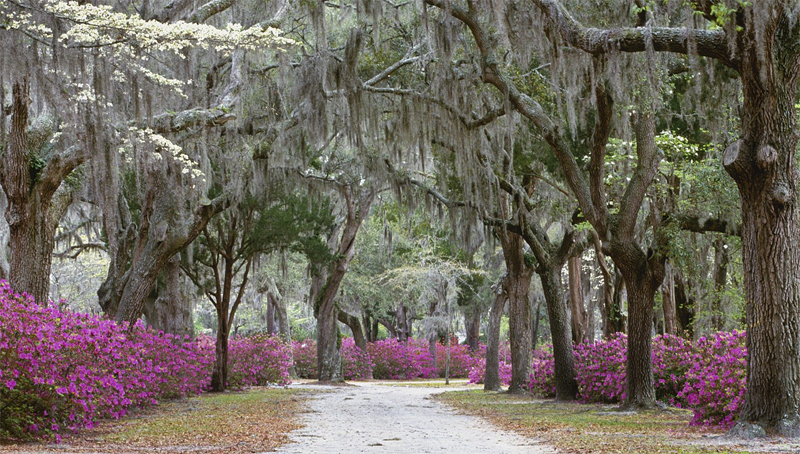 Jonathan Rabb on a Slow Political Shift, from Georgia to the Carolinas

The map is changing. Georgia is now purple, North Carolina is on the brink, and even South Carolina seems to be slipping, just barely, into the blue. The obvious answer, of course, is Donald Trump: Unleash that kind of rhetoric on a reasonable electorate and they’ll have no choice but to abandon 25 years of Republican voting (the one slip-up was North Carolina in 2008 but, even then, the margin of victory was less than .5 of a percentage point). This, they say, is an aberration, a pinch-your-nose-with-your-fingers-and-vote election, ensuring us that the levers will all too quickly turn back to red when we’ve weathered this unpalatable storm.

Forget that Hillary, whatever else you think of her, might actually be reaching voters, that she might have something to say to the disenfranchised about education and health care (issues she’s been championing in the south for all of those 25 years), and that she brings a sense of gravitas and optimism to an arena that has been mired in feckless schoolyard taunts and worse from a Congress all too proud of its obstructionist mantra. No, this is all Mr. Trump’s doing.

But they’re wrong. The shift isn’t a onetime response to the dark pit of nativism and misery that is always the clarion cry of despotism. Instead, this shift marks the continuing albeit surprising enlightenment of the south.

I moved with my family to Savannah, Georgia in the summer of 2008 and asked myself, what in the world am I doing? Here was the most important election in my lifetime and I was abandoning the progressive, free-thinking safe haven of New York City for the double-barreled traditionalism and bigotry of the deep, deep south. My wife and I—and all of our friends—wondered if we’d find anyone to talk with, anyone who might consider an Obama presidency as something worth fighting for. Such was our parochialism.

It would be too easy here to list all those “Gosh, you’d be surprised by all the forward-thinking that’s going on down in the south” because there’s still so much that’s troubling. And yet, if nothing else, the current election has made clear that race-baiting, religious zealotry, homophobia, and violence are just as epidemic at rallies in St. Louis, Boston, and Las Vegas as they are in Alabama and Kentucky. But arguing from the standpoint of “You’re just as bad” never carries much weight.

So it comes down to a burgeoning ethos, the way this region continues to project itself onto the larger landscape as the next fertile ground of Progressivism. Yes. The south as the new Pacific Northwest.

And it’s been happening here for some time, if only we had stopped to look. Think back across the last 40 years of Presidents and you see a remarkable trend: the true Progressives have come from the south—Carter, Clinton, and (save for the misguided grace of the Supreme Court) Gore. Just imagine 9/11 with President Gore, that old Tennessean, at the helm? During that same time, the fiscal “revolutionaries”—but who insisted we stay the course socially—were a Californian and two faux Texans, more Brahmin than barbecue.

And that’s just recent history. Go back to the first days of Georgia and you have a colony founded on the principle of non sibi sed aliis (not for self, but for others), where the unwanted British poor and the outcasts from any number of societies—Jews tossed out of Spain and Portugal—were given the chance to start afresh. True, the Jews had to wait out in the Savannah harbor until an outbreak of yellow fever prompted the colonists to go in search of a doctor (their own had succumbed, and the only other choice was a man named Nunez out on that ship), but, very quickly, those 18th-century religious refugees were welcomed as an essential part of the new (and for a time, in keeping with the charter, slave-free) society.

No doubt there are those in the south who need to be reminded of their own history, but there are also many more who have picked up the mantle and have started to send a very strong message: North Carolina is taking the question of redistricting to the Supreme Court, something voters in Ohio, Arizona, and Colorado with upcoming ballots should thank them for; Governor Deal’s recent decision in Georgia to veto the Religious Liberty bill raises the bar for State Houses in Kansas and Michigan; and North Carolina Attorney General Cooper’s refusal to defend the “bathroom bill” even when it landed on his desk has become a touchstone for likeminded public servants across the Mid- and southwest. Granted, these decisions aren’t necessarily prompted by purely progressive inclinations—safeguarding tourism and big business (the movie industry in Georgia) have played a significant role—but who really cares as long the choices are being made.

I’m not writing to lionize the south or even defend it against the lampooning from the likes of a Chuck Thompson (although from my limited experience I have yet to see 99.99 percent of all southerners walking the streets waving their slave state flags). But if there is nothing else that the Trump phenomenon has brought to the fore, it must be that the south is not simply holding its nose and voting against him. It’s voting for something, as it has been with greater urgency over the last ten years. It’s not just the upsurge in African American voters, an extraordinary initiative on its own during the 2008 and 2012 elections; it’s not just the outcry against those who claim to speak for the south when they support the latest wave of fear-mongering and jingoism. It’s a new voice in the south, fully aware of its on-going sins and willing to shine a bright light on them—and perhaps, in so doing, set an example that harkens back to its earliest days.

That Mr. Trump forces that light to burn even brighter speaks not to his foibles but to the real promise of the new south.

Jonathan Rabb is an American novelist, essayist, and writer. He is the author of five novels, including The Berlin Trilogy (Rosa, Shadow and Light, and The Second Son), a critically acclaimed series of historical thrillers. Rosa won the 2006 Director’s Special Prize at Spain’s Semana Negra festival, and was named one of January Magazine’s Best Books of 2005. Rabb has taught at Columbia University, New York University, the 92nd Street Y, and is currently a professor in the writing department at the Savannah College of Art and Design. 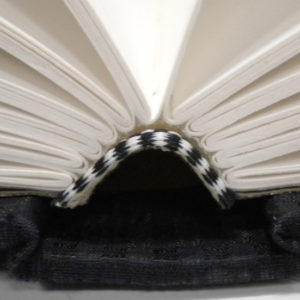 The ten books below are selections from Scott Esposito’s The Missing Books, available exclusively as an electronic download...
© LitHub
Back to top