Jonathan Rabb is an American novelist, essayist, and writer. He is the author of five novels, including The Berlin Trilogy (Rosa, Shadow and Light, and The Second Son), a critically acclaimed series of historical thrillers. Rosa won the 2006 Director’s Special Prize at Spain’s Semana Negra festival, and was named one of January Magazine’s Best Books of 2005. Rabb has taught at Columbia University, New York University, the 92nd Street Y, and is currently a professor in the writing department at the Savannah College of Art and Design. 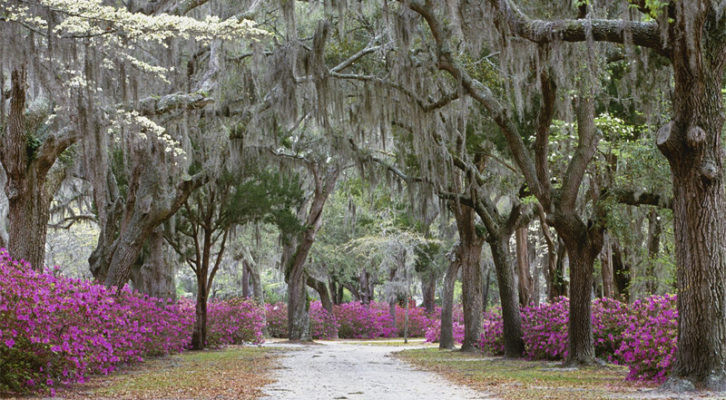 Jonathan Rabb on a Slow Political Shift, from Georgia to the Carolinas