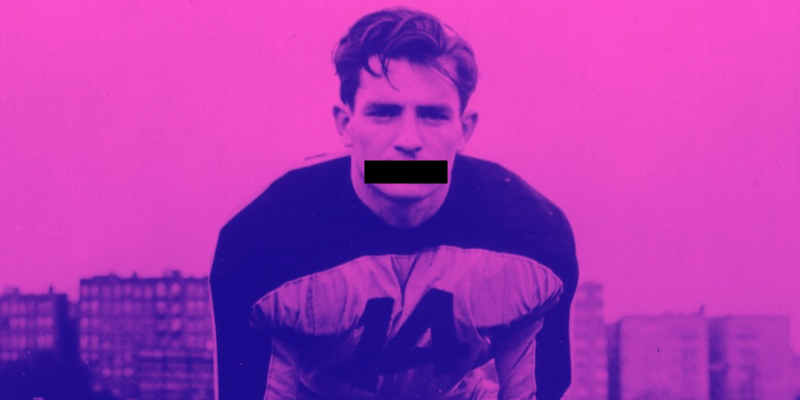 Most of the editors at well-established literary journal Hobart resigned yesterday [UPDATE: the resignation letter was deleted by the new editor but will be reposted soon] over a recent interview published at the site. The interview—with writer Alex Perez—was conducted by Hobart editor Elizabeth Ellen and is very long. With encouragement from Ellen, Perez rehashes numerous timeworn clichés about the artistic cowardice of the literary establishment—its elitism, its careerism, its overwhelming whiteness, its simultaneous disgust with and fetishizing of the working class—and sounds like just another caffeinated undergrad reheating yesterday’s manifesto.

If these perennial banalities (which, like all clichés, have some truth to them) were the sum of the conversation, nobody would be talking about it. But Perez and Ellen wrap it all up in Trump-era vocabularies of grievance, bitterness, “anti-wokeness,” self-aggrandizement and—crucial to the mix—some deeply hurtful racism and misogyny (plus some of their very own tokenizing of the working class!). They clearly sought outrage, and they got it. As the Hobart editors* write in their letter:

The content that started all this was regressive, harmful, and also just boring writing. The misogyny and white supremacy were treated with empathetic engagement, and that sucked beyond measure. All this led to attention being taken from the work we are proud to have published, much of it by the very writers Perez denigrated in his interview.

As for how Ellen was able to make a unilateral editorial decision like this, that clearly wouldn’t have been approved by most of the masthead:

All staff editors at Hobart have the same publication privileges on the back end of the website. This allowed for flexible work schedules and reduced hierarchy, but it also relied on everyone acting responsibly. We all had the technical power to publish whatever we wanted with impunity; the success of Hobart as a group project required all editors to act with good faith and with the knowledge that our actions would reflect on everyone else.

Additionally, Hobart operated on a rotating editorial schedule with each section editor taking over reviewing and publishing submissions four times a year. This was meant to alleviate burnout for the volunteer staff, but it also created a structural weakness in that it sometimes meant section editors were not aware of other people’s editorial decisions on months when we were not on deck.

This editorial independence can be a strength, but in practice it created a system in which group accountability was not prioritized. We have monthly check-ins with fellow editors, but that wasn’t enough. This delayed our response to negative actions in a way that compounded harm. For that, we deeply apologize.

Ellen has remained defiant about the whole thing and will, I guess, be taking over Hobart—or at least its Twitter account?—for the near future.

When women piss ppl off, it’s another level of anger/rage directed at them than at men (there’s your sexism). I learned that in 2014. I’m stronger now. Words no longer hurt me. I hope every woman feels this strong at some point in her life. This unafraid. This liberated. Truly.

To read some thoughtful, non-misogynistic, non-racist takes on the problem the literary establishment has with class, you could always click on the following, which aren’t a billion words long.

beCAusE nO onE WiLL tAlk ABoUt iT

This insecure, hypermasculine “outsider” pose is nothing fucking new.

**Full disclosure: I have a short story at Hobart that was published all the way back in 2007, when these tedious provocations were known as “alt lit.” I was also a college athlete and worked in a factory and have been evicted and and and… BRO WHO FUCKING CARES.