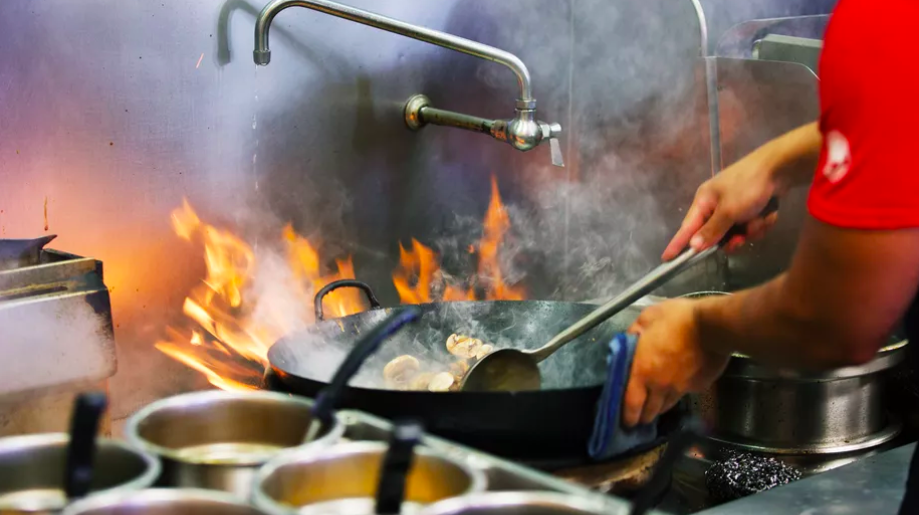 From Wage Labor to Writer

"April in Minnesota is when utilities are shut off for non-payment..."

My novel, A Short Film About Disappointment, came in the mail. Tearing open the padded envelope, I experienced a disorientation and bewilderment which lasted for some days. Why had the man on the flap typed these lies? The Ployez-Jacquemart remained unpopped. I hid the frightening book under The Cowboy’s Pregnant Bride, fished from the trash, but the sumptuous violets and indigos of its cover could not be completely effaced by Jared Colton, the mysterious drifter on the Harlequin Romance.

After this episode I was occupied with the question of why I had written the book. It was not from a sense of destiny. Not for the benefit of others. Not for money, not that I wouldn’t mind some, or fame, because I do not prefer to be exposed. Although I maintain weird, even mystical, beliefs about the origin and sustenance of consciousness, fiction is not prominent in my private ontology.

No, my guiding star was my hourly work, what pays rent, usually in kitchens. Wage labor has been stifling. I pry at windows to feel a breeze.

When I began what would become A Short Film About Disappointment, I was in Seoul, teaching kindergarten. I came from Minneapolis, where I had been fired from the pastry station at the city’s best restaurant. I quit my other cooking job, with which I paid rent, in a fit of temper. Except for the year in Seoul I have spent my adult life in food service.

Bell’s palsy paralyzed half of my face after six months in Korea. It was slow to heal. The school’s owner, Monica, felt that my face was not proper for the aesthetics of the private kindergarten, where base tuition was over 1,000 dollars a month. I looked like I had a stroke. My daily classes were cut from nine to four. They dwindled to a few students, the recalcitrant inmates. Two hours were for gardening. I took the kids out to drown sand and pinch worms.

After my classes were cut, feigning work, I booted up the old computer in my classroom. I began to review nonexistent films. The surveillance camera could not see the monitor. I taped my eye shut at night. My lip didn’t close. In bed, I lay in a marsh of saliva.

When I think of my non-existent films, I see high-rises and ginkgo trees beyond a window which children, my friends and enemies, cross to take the minivan home. The front of unreality, which blew over my life in college, during the recession, was bringing heavier weather. Maybe it was an intuition that unreality could only be assessed with unreality that led me to review non-existent movies.

Monica was married to a military officer from whom came the money to purchase the school. She hadn’t worked before. The kindergarten had financial trouble. Our opulent lunches dwindled to rice, kimchi, fish cake, and a cold omelet. The fire marshal condemned the basement level. We could no longer use our offices, the adult restrooms, the kitchen, and the gym. Children disappeared. Teachers quit or were fired, owed thousands of dollars. Native teachers were forced to go apologize to parents over perceived slights. A smell of espionage stung the air.

One night the teachers were ordered to stay after school. We filled jars with our fresh urine, which Monica’s friend, who was in a pyramid scheme, claimed she would analyze to determine our health. She added a chemical which congealed the urine. From left to right, most to least healthful, she arranged the piss. The jellied remnant of mine was furthest left. We were encouraged to purchase her supplements.

After my episode of facial palsy Monica drove me to my appointments at the university hospital in her luxury sedan. She taught me the names of the flowers blooming on the roadside. Because she could not really speak English, and I did not speak Korean, we would listen to Paul McCartney, who we agreed was the most talented Beatle. The acupuncturist did not spare the needle. I found the appointments so relaxing that I fell asleep on the table. Monica showed me the picture she took of my face, a pincushion. We laughed together in the hospital ward.

Eighteen months after I returned to America, I won the lawsuit my lawyer filed against Monica. The Korean government paid the money she owed me, to be levied out of her assets. She wanted to win so bad that she deserved the decision more than I did. It was April. April in Minnesota is when utilities are shut off for non-payment, when, at last, you won’t freeze to death. The settlement bought another winter.

“The front of unreality, which blew over my life in college, during the recession, was bringing heavier weather. Maybe it was an intuition that unreality could only be assessed with unreality that led me to review non-existent movies.”

My reviews ran into the hundreds. I went to the movies alone on Saturday nights.

Back in Minneapolis I lived in a cold apartment. My landlord, who had sensed the coming plasticity of the law, did not answer his phone. I shared a bathroom with my neighbor in the hallway, painted bright yellow over black mold. I would lock myself out in the middle of the night. The lock could be jimmied with a screwdriver that I kept under the clawfoot tub.

I woke at five and rode my bike, or the bus in winter, to work. The rising sun cast a pink shadow on the lake’s ice. After work, I napped in a recliner I was given by another kitchen worker, when he learned I didn’t have any furniture except a bed and a desk. My alarm went off for the second time of the day. Disoriented and indifferent, I put on two sweaters, ate, wrote reviews of nonexistent films for three hours, read one hour, then slept.

My reviews sold after a plot was imposed. Immense systems of identification began to construct meaning about what was now a book, and, eventually, about myself. I quit the fourth job I had worked since the afternoon when I thought of the first non-existent film, a farce, about a vampire without friends. A brief freedom ended in Los Angeles, in another upscale place we call the house, with another group of people we call the family, where the procession of shifts continues.

The night before the reviews sold, I ate at the great restaurant I had been fired from four years before. I had dreamt of bizarre services at the pastry station with misfires, blood, sewage, broken plates, mythological serpents. It was shutting down on top, if a bit faded. The culture had devoured its parents. The strange device with which the chef poached octopus in a plastic bag could now be delivered same-day on Amazon for any fool to simonize their porterhouse.

I drank before the meal, afraid that I would be brought in front of the line to account for my time since the chef had kindly taken me outside and explained that this work was not for me, and I read the good news from my agent with a satanic hangover. My agent picked me from the air. A server invited me to the kitchen to say hello, but I declined. Recalling this cowardice marred my sense of accomplishment.

The plates were done in an artist’s late style. By then, I had been around, I had eaten enough very good food. It no longer excited me. For the passing gratification of a few, it is wrung from our blood. We should be taking from them the future that they have stolen from us. I was there for the chef, who scrubbed grout when he didn’t have to, who taught me that everything unnecessary would fall away when one loved their work.

Joshua Mattson is a novelist from Northern Minnesota. He works in the service industry and A Short Film About Disappointment is his debut. He lives in Los Angeles.

One of the Greatest Archeological Mysteries of All Time 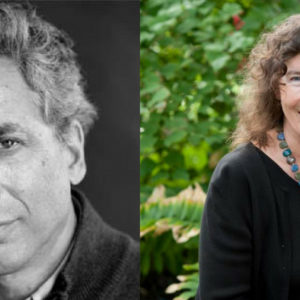 In this episode of the Fiction/Non/Fiction podcast, writers James Traub and Margot Livesey discuss the idea of morally weak...
© LitHub
Back to top