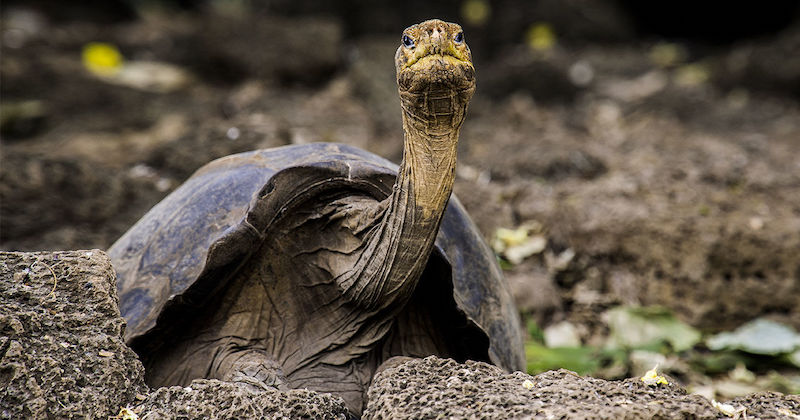 Mitch McConnell quoted Salman Rushdie in a confused defense of free speech and the rule of law.

In an address on the Senate floor yesterday, Senate Majority Leader Mitch McConnell drew on novelist Salman Rushdie to decry the “grievance-industrial complex”—cancel culture—and bemoan what he sees as the erosion of law and order.

“The author Salman Rushdie, who was himself threatened with death for controversial speech, once said this,” McConnell began. “‘Two things form the bedrock of any open society—freedom of expression and the rule of law. If you don’t have those things, you don’t have a free country.’”

Rushdie was a signatory of the controversial Harper’s letter against “the forces of illiberalism.” The subsequent outcry following the letter’s publication spawned a range of critical responses (including one by Lit Hub contributor Gabby Bellot) and re-opened a long-standing debate within left-leaning political and social circles about the meaning and limits of liberalism.

McConnell’s rhetorical feint here was characteristically transparent. It’s unclear whether or how he was attempting to connect debates about free speech with the deployment of armed agents. Tear-gassing supporters of the Black Lives Matter movement is certainly an unorthodox way of ensuring we have a free country.