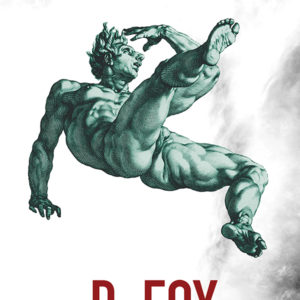 “Hell is truth seen too late.” —Thomas Hobbes Christmas Day I found no package by the tree shaped anything like a guitar...
© LitHub
Back to top