TODAY: In 1967, Carson McCullers, who at the age of 19 published her first short story, “Wunderkind,” in Story magazine, dies.

Also on Literary Hub: Living in fear of the Rapture, doing too many drugs, thinking the fear’s come true · Five books making news this week: ping-pong losers, political poets, and prize winners · Valeria Luiselli’s The Story of My Teeth in ten quotes · A graphic novel about the search for a charismatic revolutionary named Fidel Castro 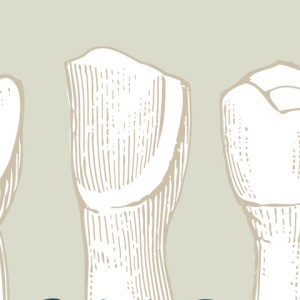 Every other week Oscar Van Gelderen summarizes a notable work of (non)fiction in ten quotes, with an emphasis on style and voice....
© LitHub
Back to top