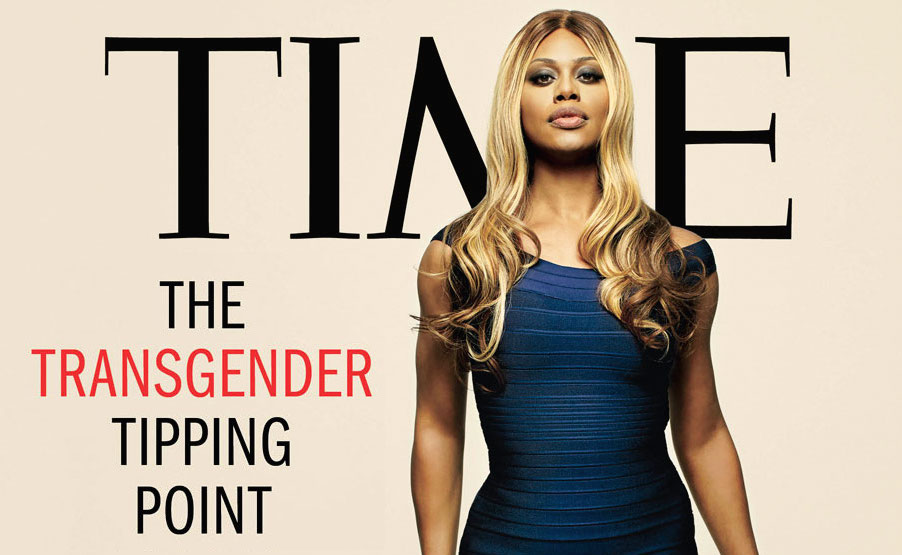 On the Decade-Long Evolution of a Trans Character

In 2003, I began writing a novel about a college kid who dares to behave on the outside the way he feels on the inside. Today he’d likely be considered genderfluid, but that was not a term I’d heard when I started The Listener. In Noah I found a character who identifies only as himself, someone who does not belong to “the two-party system.” It took me ten years (four of writing, six of rewriting) to complete The Listener. Now “trans is trending,” and the book has been published into this particular cultural moment, one I could never have envisioned twelve years ago.

What drew me to Noah was not so much his struggle, but his strength. Forged by the conviction that he cannot let other people define him, he’s only slightly more frightened of being unknown than known. This was a dilemma as personal to me as it was unresolved. I wrote for the reason I always write: To find out what I might learn. Not unlike Noah, I was looking to get free, searching for a foothold to scale shame and emerge on the other side, comfortable enough with my multitudinous self.

In the utopia that is one’s unwritten novel, all things are possible, all characters are well within one’s literary jurisdiction. I did not feel I needed to look like Noah, be his age or share what his therapist would call his “gender dysphoria.” For a long while, he belonged more to the world from whence he sprang—my imagination—than to the world where he might eventually end up, the pages of realistic fiction. I focused on summoning him, capturing his voice, dramatizing the fullness of his experience. His right to be himself seemed inextricably linked to my right to imagine into that self.

While I was moving my plot from Point A to Point B, the cultural conversation about gender identity galloped, making large, consciousness-raising strides. Transgender truths were being embodied and enacted in the public and private sphere every day. The boy who’d previously existed only in my imagination now had a counterpart in the walking-around world, a world where the once up-to-the-minute language I’d used in my early drafts was already incorrect, at best, and insensitive at worst. I began to worry that after a decade-long gestation, my kid, who railed against the limitation of labels, would be born into the reductive crosshairs of a political discussion.

While fretting about the loss of my fictional freedom, I happened to overhear a conversation in which a few people, an awful lot like me, joked about the fact that Facebook allows for over 50 gender options. Within the course of several minutes, genial bafflement had given way to unmistakeable recoil. The initial annoyance at being asked to accommodate what seemed like a fleeting fad, quickly blossomed into full-blown anger, as if space was limited, and this particular accommodation would mean that some part of the self would simply have to go. On the one hand there was the sense that words such as Pangender, Bigender and Neutrois had not the least bit to do with the lives of the people mocking these terms, and on the other, that nothing could be more intimately threatening. At the beating heart of both the dismissal and the disgust was a thinly veiled sense of outrage: “How come you get to be yourself and I don’t.”

In Mystery and Manners, Flannery O’Connor recounts an interaction with a country neighbor who, having borrowed some of O’Connor’s stories to read, returned them to her saying, “‘Well, them stories just gone and shown you how some folks would do.’” Of the woman’s comment, O’ Connor writes, “When you write stories, you have to be content to start exactly there—showing how some specific folks will do.” That’s the business of fiction, ultimately, to use the particular to illuminate the universal, to highlight the individual as a means of connecting to the whole.

And that’s just what I—a straight, white, middle-aged woman—was trying to do. Writing about one specific kid was meant to reflect a larger truth, a deeper truth, above all, an honest, integrated emotional truth. Of course, there’s no way to pierce the heart and mind of a reader except with a razor sharp slice of the singular. Maybe fiction and identity politics have this in common. We can only achieve kinesthetic, flesh-and-blood understanding with palpable, enumerated specificity. The opening lines of Walt Whitman’s “Song of Myself” are a mighty summation of the 52 sections that follow. He could have simply begun and ended with: “I celebrate myself, and sing myself, / And what I assume you shall assume, / For every atom belonging to me as good belongs to you.” But he didn’t. He went on to name and inhabit character after character, role after role, man, woman, child, born and unborn, just to be sure that we did not merely know what he was talking about, but that we felt it, as if it were happening to us, too.

In the time it’s taken me to write this essay, the cultural conversation around gender has expanded once again, thanks to Caitlyn Jenner. If you believe that Jenner’s very public, personal revelation this past summer has nothing to do with your life, watch (again) the interview with Diane Sawyer. In words and with the help of 65 years of photos, Jenner’s come to tell us: “This is who I am, and it’s been hard to be me.” Jenner’s acknowledgment may just allow the rest of us to say the same thing to one another. I can only hope that so much claim-staking in the territory of the self is paving the way for every one of us to celebrate this universal truth: We are all much more alike than we are different.

Rachel Basch’s The Listener is out now from Pegasus Books.

Rachel Basch is the author of The Passion of Reverend Nash, Degrees of Love, and The Listener, out now from Pegasus Books. She currently teaches in Fairfield University’s MFA Program and in the Graduate Liberal Studies Program at Wesleyan University. 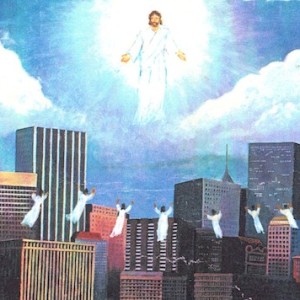 The scratchy tick of a clock echoed in the dark as people squirmed in their seats. The pews creaked under ample, corn-fed...
© LitHub
Back to top