TODAY: In 1909, Phantom of the Opera is first published as a serialization in Le Gaulois.

Also on Literary Hub: A graphic interpretation of Katherine Mansfield’s “The Fly” by Zanna Goldhawk · On the literary stage: when rock festivals get bookish · Six poems by Kay Ryan · An object lesson from Ariana Kelly on telephones 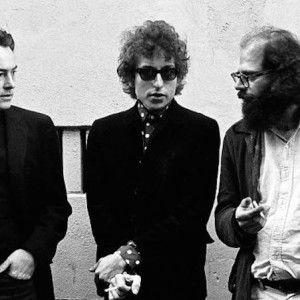 Last weekend in upstate New York, three poets stood in an illuminated space and looked out over a sizable crowd. They were...
© LitHub
Back to top