We are very happy to introduce A Phone Call From Paul, Literary Hub’s weekly podcast, in which the inimitable Paul Holdengraber telephones a friend and sees what they’re up to.

In episode one, Paul caught up with Neil Gaiman over the summer (before he became a new father!) to talk life, death, and the work of Dennis Potter.

Read works mentioned in this podcast:

The Book of My Enemy Has Been Remaindered, by Clive James 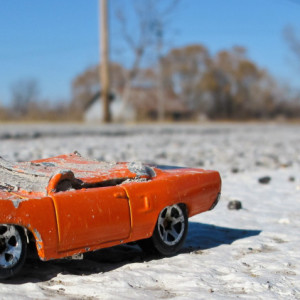 In Which Margaret Atwood Annotates Her New Book Margaret Atwood has annotated this excerpt from her forthcoming novel, The Heart Goes Last, with Genius. Click the yellow...
© LitHub
Back to top