TODAY: In 1955, Allen Ginsberg reads from “Howl” for the first time at Six Gallery. 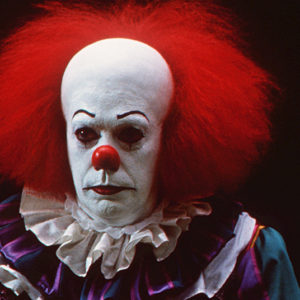 Most “there are two kinds of people” arguments can come off as overly facile or fundamentally flawed. That said, on the question...
© LitHub
Back to top