Bruce Bauman on the Origins of Black ClockMagazine 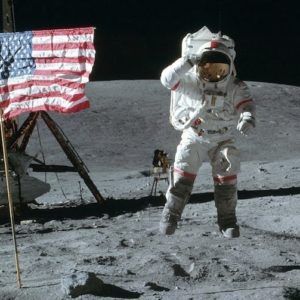 Isn’t it true that all of literature has a bit of the hoax about it? Plato claimed that regarding poetry, “we are very...
© LitHub
Back to top