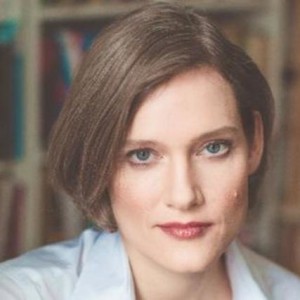 “I love that Justin Trudeau has a literature degree,” says Heather O’Neill. “We need a literary imagination to run the country.”...
© LitHub
Back to top