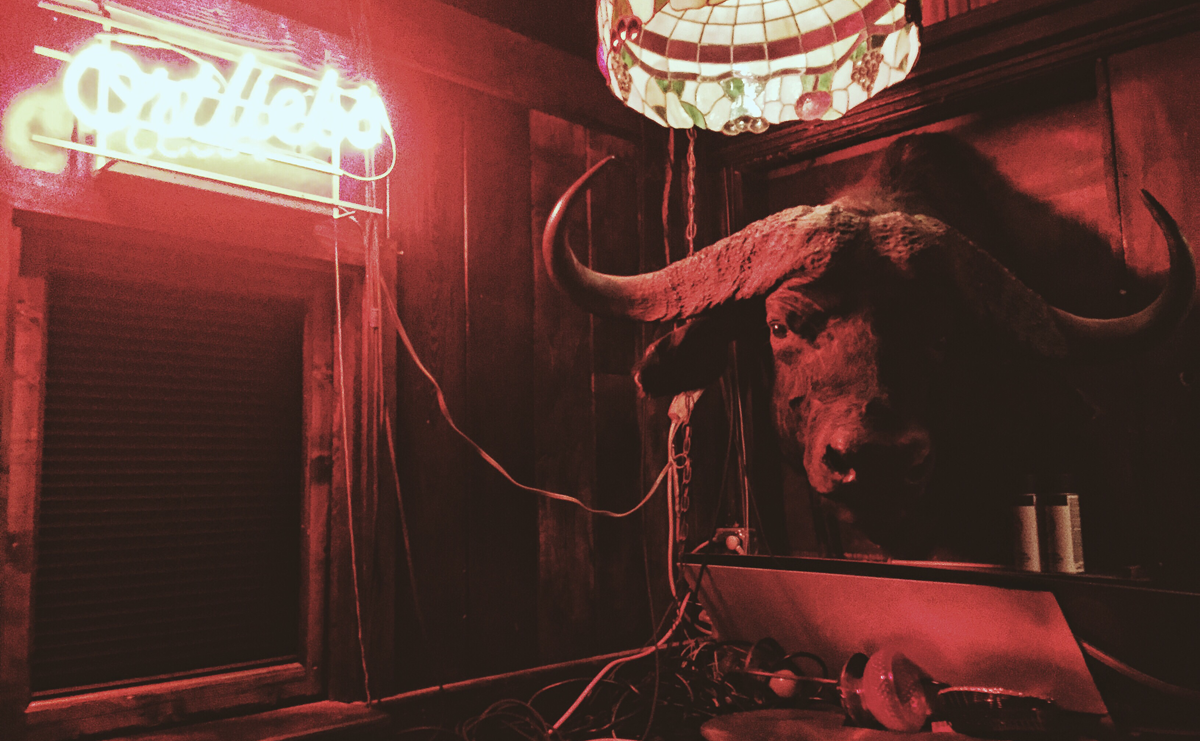 Literature Should Be in the People’s Hands

The night began in true Philadelphia fashion, which is to say with a citywide. For the uninitiated, that’s a shot and a beer, usually whiskey, and usually $5-or-less—though Ortlieb’s Lounge, the site of this year’s 215 Fest opening festivities, does offer a tequila option. Now in it’s 13th iteration, not counting the two years it was put on hold before Philebrity editor and co-founder Joey Sweeney rebooted it in 2012, 215 Fest is a literary festival showcasing a wide array of writers, musicians, and DJ librarians (really!) from the Philly area and beyond. Previous big-name out-of-towners have included Zadie Smith, George Saunders, and Jeffrey Eugenides. This year, 215’s kick-off reading was decidedly local though no less esteemed, featuring two of the city’s recent breakout writers: poet Sarah Blake and novelist Annie Liontas, herself a former student of Saunders at Syracuse’s MFA program.

Blake and Liontas, who had met previously at a gathering of the Philly Binders, a professional community of women and gender non-conforming writers, were reading together for the first time—something they’d both long been hoping to do. Before the event began, I spoke with the two of them about the distinctness of Philadelphia’s literary culture, which makes up what it lacks in publishing infrastructure with a widespread DIY ethos—or as Liontas put it, “real grassroots shit.” As a recent Philly transplant and current Philly evangelist, I commiserated with them about the perception of the city’s literary community, which, like many aspects of Philly except perhaps its rightfully celebrated music scene, remains woefully underrated. Blake pointed out one of the most appealing elements of writing in a smaller city: that the community tended not to fracture along lines of medium or profession, but comingle democratically. Liontas added that Philly has an “incredible lineage of poets” which includes the likes of CA Conrad, Jena Osman, Lucas De Lima and Rachel Blau DuPlessis.

The conversation is cut short when Sweeney, co-director of this year’s 215 Fest along with American Poetry Review editor Elizabeth Scanlon, takes to the stage to signal the reading’s imminent beginning. The festival’s choice of Ortlieb’s as a venue had at first given me pause—not due to the bar itself, but the neighborhood in which it sits. Northern Liberties, or NoLibs, occasionally styled as “BroLibs,” is one of Philly’s more expensive areas, as well as arguably the most gentrified neighborhood in one of the fastest-gentrifying cities in the country. Brimming with gastropubs and luxury condos, it is the perfect place to wait twenty mintues for a fresh-pressed juice that comes out warm and tasting of spicy dirt. But in his introduction to the readers—and 2015’s 215 Fest as a whole—Sweeney explained that his choice of such a charged space was intentional. He told the crowd assembled, “We’re gonna take over this weirdly gentrified neighborhood that has millions of dollars per block, but not a single fucking bookstore.” The rallying cry provided an opportune transition into the 215 Fest fight song, which rounded out Sweeney’s remarks. “Literature should be in the people’s hands / just like beers / just like bands.”

First up was Blake, petite enough even in heels that some not insignificant mic adjusting was required. “I think this might be blocking my face,” she said, “but as long as you can hear me!” Blake read from Mr. West, her first book of poetry, released by Wesleyan University Press back in March. Mr. West is a kind of two-pronged lyric biography, tracking both Kanye West’s life and career and her own pregnancy, which occurred during the infamous “I’mma let you finish” era. Beginning with “‘Runaway’ Premiers in Los Angeles on October 18, 2001,” she reads, “Kanye is 33. If he were Jesus he would die this year / and be resurrected.” Other highlights included a sestina mulling the possibility of a Kanye-starring Twilight film and a set of two poems on Amber Rose, who, according to Blake, “provides a great example of how to make fun of some of the problems of white feminism.”

Next was Liontas, introduced by Sweeney as a “deeply awesome person” who “blew up the fucking spot this year.” She too had to battle the mic after he left the stage, quipping “You brought really short writers out tonight.” Before launching into a reading from Let Me Explain You, Liontas’ debut novel, which was published by Scribner in July and named a New York Times Book Review Editor’s Choice, she revealed that being invited to read at the Fest was something of a full-circle moment. After feeling hesitant about moving to Philly when her wife was transferred here in 2013, “I fell in love with this city, and one of the first things that welcomed me was 215.”

Following the headline event was a poetry showcase curated by a non-profit, volunteer-run literary magazine, Apiary. Emceed by Apiary editors Lillian Dunn and Warren Longmire—who, at various points, interpretive danced and joked about looking into a swimsuit calendar as an alternative source of income—the reading also featured tunes by rapper/produce Lushlife, whose creative lyric video for “Magnolia” earned him some national attention back in 2012. Two of Apiary’s featured poets, Alex Smith and Ras Mashremani, are members of the West Philly collective Metropolarity, a community of speculative fiction writers, artists, and activists who are “queer, trans, poor and working class/low income, survivors, mothers, professionals, non-academics, glorious, amorphous border-walking space-dreaming city folk of the African/Caribbean/”Hispanic” mestiza/European diasporas.” Smith utilized the language of science fiction to articulate the complex frustrations of working as the only black barista in a largely white community’s café, while Mashremani, fresh off an appearance at Rotterdam’s Afrofuturism Now! Festival, read an achingly precise account of a decade spent queer and black in a changing Philadelphia.

The Apiary showcase also included readings by Philly Poetry Day founder Leonard Gontarek, in Johnny Cash black (“My cat hung up on you / I’m not a good liar”), and Sekai’afua Zankel, who began her set with a spirited recitation of Zora Neale Hurston’s “How it Feels to be Colored Me,” her gold hoop earrings swinging and sparkling under the stage lights. Closing out the evening was Clarence E. Wright, who in addition to being a coach, mentor, and in the words of Longmire, “reigning champion haiku-ist for the nation,” works as a pastor in North Philadelphia. “I have 27 pieces that I’m gonna do, but don’t worry: 23 of them are haiku,” he began with a laugh. Wright, a fixture of Philadelphia slams, was greeted rapturously by the audience; perhaps no moment of the evening hummed with as much energy as his recitation of those haiku, arranged to recount a shooting so close to his church on 23rd street that the walls were scarred by bullets. It was a poem that crystallized something Sweeney had said earlier in the night: “Community is not doom. Art is the opposite of doom. The electricity of the written and spoken word is not doom, it’s joy. And that is why we’re here.” 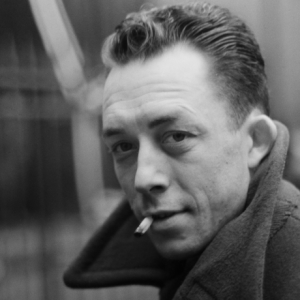 Stacy Schiff on Letters to Vera, Nabokov’s collected correspondence with “his skunky, his bird of paradise, his mothling,...
© LitHub
Back to top