TODAY: In 1838, French novelist George Sand shacks up with Chopin, on Majorca. 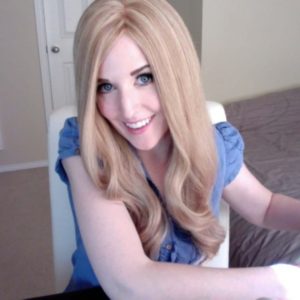 Today will be stressful. As if the last few months haven't been, I know—but it's probably safe to say that many of us will...
© LitHub
Back to top