TODAY: In 1885, William Durant, co-author with his wife Ariel of The Story of Civilization, is born.

Also on Literary Hub: Pauls Toutonghi inside one of the world’s great writers’ retreats · Noy Holland on her time with Captain Fiction, the one-and-only Gordon Lish · A poem-a-day countdown to the Irish Arts Center Poetry Fest: the final day, Gjertrud Schnackenberg · A traumatic birth from Barbara Comyns’s Our Spoons Came from Woolworths 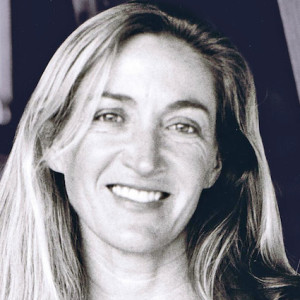 I first knew about Gordon Lish from an article Amy Hempel wrote for, I think, Vanity Fair, a piece called “Captain Fiction.”...
© LitHub
Back to top