Also on Lit Hub: Interview with a Gatekeeper: Talking to OR’s Colin Robinson · Steven Church on the ecstasy of a bear attack · Read from Henrietta Rose-Innes’s Nineveh. 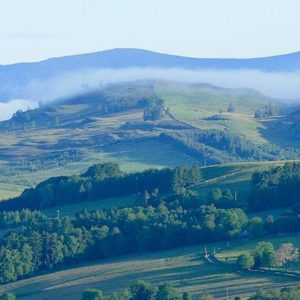 Politics isn't everything. This is obvious enough, but our confusing, embattled moment is so consumed with talk of politics,...
© LitHub
Back to top