TODAY: In 1966, the flooding of the Arno River in Florence causes severe damage to the contents of libraries including the National Central Library and Gabinetto Vieusseux. 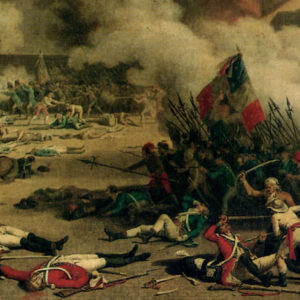 Tonight at 7 pm, Terry McDonell joins Lewis Lapham in conversation at Book Culture. In case of rain, the revolution will...
© LitHub
Back to top