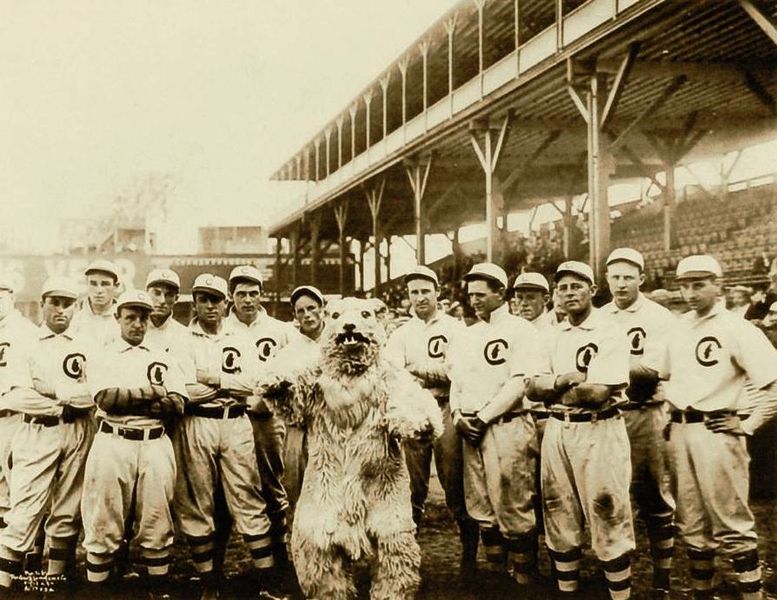 The Year in Literature, 1908. Or, Variations on a Meme

Even if you aren’t the biggest sports fan—or hey, even if you’re no sports fan at all—it’s likely you’ve heard that the long-cursed Chicago Cubs won the MLB World Series last night in a game of epic proportions. It’s been 108 years since the Cubs won the World Series—the longest amount of time any American major sports team has had to wait between titles. So what was the world like in 1908?

Well, in literature at least, major philosophers and future legends were being born, Ezra Pound was self-publishing his very first book of poems, and everyone was reading Winston Churchill. It was a banner year for children’s literature, giving us at least two major enduring classics and an installment of (arguably) the most-loved children’s book series of all time. Nobel Prizes were being given out to obscure German philosophers. So it’s safe to say that things have changed.

Here, a brief sketch, necessarily incomplete, and with the benefit of hindsight (again, 108 years of cursed, cursed hindsight), of the year in literature, 1908.

German philosopher Rudolf Christoph Eucken is awarded the ninth-ever Nobel Prize in literature, “in recognition of his earnest search for truth, his penetrating power of thought, his wide range of vision, and the warmth and strength in presentation with which in his numerous works he has vindicated and developed an idealistic philosophy of life.”

The bestselling book of the year, according to Publisher’s Weekly, is Mr. Crewe’s Career by Winston Churchill. Not that Winston Churchill, mind you. Also in the top five: The Barrier, by Rex Beach, The Trail of the Lonesome Pine, by John Fox, Jr., The Lure of the Mask, by Harold MacGrath, and The Shuttle, by Frances Hodgson Burnett (best known now, of course, for 1911’s The Secret Garden)

Ezra Pound self-publishes his first collection of poems, A Lume Spento (With Tapers Quenched), dedicated to his friend William Brooke Smith, who had recently died of tuberculosis.

Other notable books published this year:
L. Frank Baum, Dorothy and the Wizard in Oz (the fourth of Baum’s books set in Oz)
G.K. Chesterson, The Man Who Was Thursday
W. H. Davies, The Autobiography of a Super-Tramp
E.M. Forster, A Room with a View
Anatole France, Penguin Island
Kenneth Grahame, The Wind in the Willows
William Hope Hodgson, The House on the Borderland
Jack London, The Iron Heel
W. Somerset Maugham, The Magician
L.M. Montgomery, Anne of Green Gables
Beatrix Botter, The Tale of Jemima Puddle-Duck
Mary Roberts Rinehart, The Circular Staircase
Robert Walser, Der Gehülfe (The Assistant)
H.G. Wells, A Modern Utopia and The War in the Air 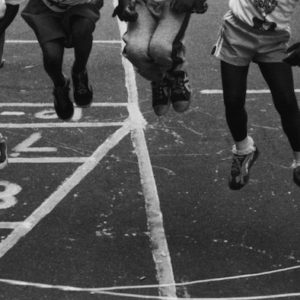 This essay first appeared in The Common, Issue 12, which launches November 7th at Housing Works. When my youngest daughter...
© LitHub
Back to top