TODAY: In 1947, a group of writers, producers, and directors—the “Hollywood 10″—is cited for contempt of Congress for refusing to answer questions about Communist influence in the movie industry.

Also on Literary Hub: Ryan Rivas reports from deep within the vortex of the Miami Book Fair · Lauren Cerand parties with The Paris Review at the Jane Hotel · From our resident Life Coach: Rick Moody on crying · Five books making news this week: histories biblical, ancient, Russian and otherwise · “Gateway to the Ozarks” by John McManus 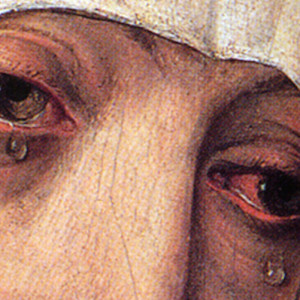 Dear Rick Moody, Life Coach,  I suffer from depression. I have come to peace with the fact that the drugs really do help,...
© LitHub
Back to top