TODAY: In 1694, François-Marie Arouet, known by his nom de plume Voltaire, is born.

Also on Literary Hub: In search of Jamaica Kincaid’s Antigua · On the red carpet at the National Book Awards · Read from David Constantine’s The Life-Writer 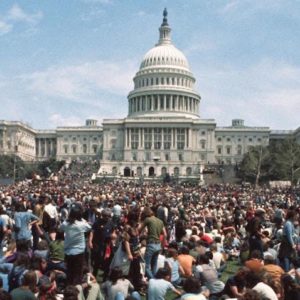 Why protest? The question hangs over the marches in New York and Los Angeles, the hug-ins in San Francisco, the school walkouts...
© LitHub
Back to top