Also on Literary Hub: How Emmett Till is remembered, and the legacy of a murder · David James Poissant on the marvels of the short story · From Carol Birch’s Orphans of the Carnival

Five Things to See at Wordstock 2016 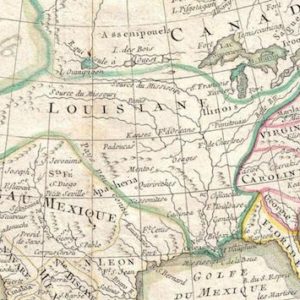 Recently, as Hurricane Matthew eyed the coast of Georgia, my beautiful new hometown of Savannah issued a mandatory evacuation....
© LitHub
Back to top