Also on Lit Hub: Eight Australian writers you should know · Blackwell’s, a bookshop since the 19th century · Read from Vi Khi Nao’s Fish in Exile 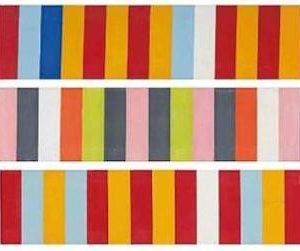 In the few days since the devastating results of the 2016 presidential election, many people have written about the place...
© LitHub
Back to top