TODAY: In 1604, Shakespeare’s Othello is performed for the first time, at Whitehall Palace in London.

as portraiture a pair of 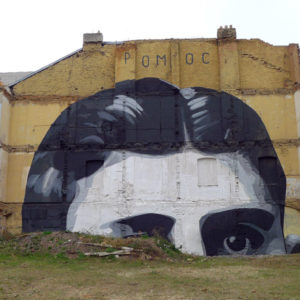 I. Out the Window Whoever leads a solitary life and yet now and then feels the need for some kind of contact . . . ...
© LitHub
Back to top